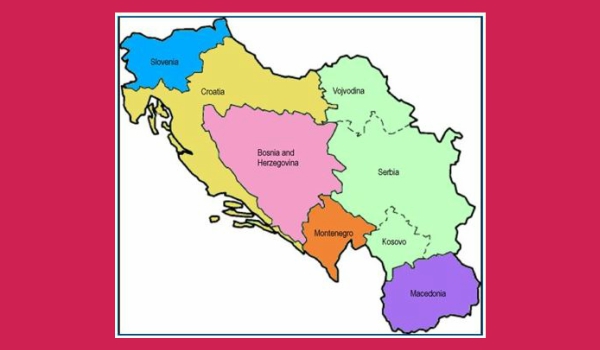 Enormous numbers of people are migrating away from the Balkans to seek work elsewhere due to poor salaries, working and living conditions. In Kosovo, for example, in the winter of 2014-15, 100,000 people left within weeks (7% of the total population) when it became possible to enter Serbia with an identity card, and many then went illegally across other borders. In western Bulgaria and southeast Serbia, whole regions are depopulating, as governments have been unable to convince people not to emigrate to other parts of Europe, especially Germany.

In addition to high rates of emigration, the birth rates in countries across the region are among the lowest in the world. In Croatia, which is typical, the fertility rate is 1.4 (replacement level is 2.1). Hence, increasingly, governments in the region are considering how to increase population numbers. However, instead of supporting wage increases that would make emigration to Germany less attractive, and taking measures that would make having children less difficult, such as protection of pregnant women’s jobs and financial support for families with children, several governments in the region are seeking to placate conservatives by restricting abortion.

In Serbia, for example, in January 2018, the minister responsible for population claimed that the protest over alleged plans to establish a state body to persuade women to avoid abortions was all “a misunderstanding”. Yet in March 2018, Serbian President Vuĉić called on women and mothers to “understand Serbia’s needs” and asked doctors to show ultrasound scans to women seeking an abortion, among other actions.

In Croatia, according to the Croatian Institute of Public Health, the number of abortions in health care facilities is decreasing, not least because of increasing invocation of conscientious objection, but the number of births is decreasing as well. So far, efforts by anti-abortion groups to restrict the law have not succeeded, but a law is being proposed that would make counselling sessions mandatory for women seeking abortions, and requiring a waiting period. Their efforts have received a lot of media coverage. But this is only a way to avoid thinking about the real reasons for the population drain, as well as low fertility.