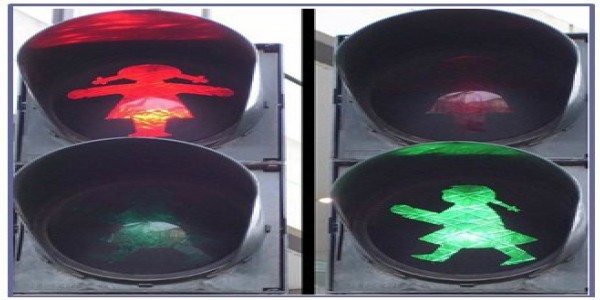 On 17 March, 19 April and 31 May, we published three reports from Sweden on the cases of two midwives who sought to keep their jobs in spite of declaring conscientious objection to abortion, which is not recognised under Swedish law, and refusing to provide abortion services, which were a part of their job descriptions. The most recent report said they were considering taking a case to the European Court of Human Rights, as they had failed to win their case in the Swedish courts. It would appear they have done so.

However, on 18 July, we received an e-mail from someone in Sweden which explained that the case the two midwives took to the European Court was not an appeal against the Swedish courts’ rulings, but a new case. The writer said:

“The verdict against Ellinor Grimmark that came out of Sweden’s Labour Court in April cannot be appealed. The other midwife with the same story, Linda Steen, who also sued her county and was ruled against, appealed to the Labour Court, which declined to hear the case. So these cases are, in point of fact, concluded.

“However, the two midwives have sued Sweden before the European Court of Human Rights. This is not an appeal of the verdicts in their respective labour disputes, but a separate suit alleging human rights violations by the Swedish government.

“It should be noted that Sweden has a shortage of midwives. Due to this shortage, many counties offer nurses a salaried position while they go through a tax-funded training programme to become midwives, on the condition that they then work for that county for a certain time after qualifying.

“Grimmark took one of these positions in Jönköping county. She only alerted the county of her refusal to perform certain tasks within a midwife’s job description shortly before completing her training. The county did not sue her for breach of contract, but simply informed her that she was disqualified from employment as a midwife. Steen did the exact same thing, in Södermanland county.

“There are rumours that these two were specifically recruited to carry out this legal assault on Swedish women’s abortion rights, but these are unconfirmed. What is clear is that both these women entered into contracts to receive large sums of taxpayer money, then broke their contracts after receiving the money and launched frivolous lawsuits to further a religious agenda. When the verdicts came down and they were forced to pay the counties’ legal fees, these were covered by funds raised, in part, by the ADF [Alliance Defending Freedom, USA anti-abortion group].”

On 8 June, the ADF published a statement that Ellinor Grimmark’s case to the European Court is that she had to seek work in another country because she refused to participate in abortions. On 16 June, the so-called Scandinavian Human Rights Lawyers reported: “On 14 June two Swedish midwives together with the Scandinavian Human Rights Lawyers filed a complaint against Sweden to the European Court of Human Rights in Strasbourg for violations of the right to freedom of conscience and freedom of expression under the European Convention on Human Rights.” The arguments they put forward are that the women were denied the right to work within their profession, and that most countries in the Council of Europe permit conscientious objection.

SOURCE: E-mail, 18 July 2017. The writer did not give permission to publish his name.