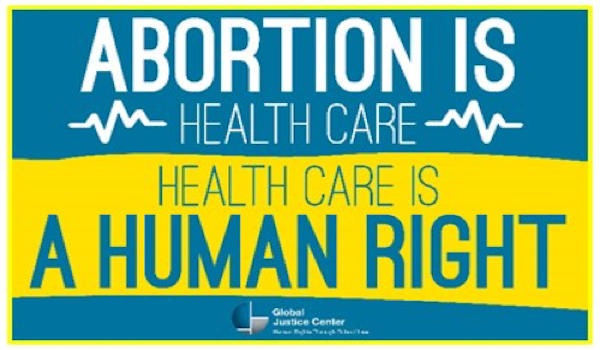 A Swedish Labour Court has ruled that a midwife, in an appeal regarding a lower court’s verdict against her, confirmed the view that she had not been discriminated against by Jönköping County. The County decided not to employ her in a summer job in 2013 because she had refused to assist in abortion care and also objected to giving out the morning-after pill or inserting the IUD, on grounds of her Christian faith. She was subsequently refused positions at two other hospitals in the region as well.

Abortion care and contraceptive provision are a required part of the job of midwife in Sweden, while conscientious objection is not permitted. The Labour Court said it found no cause to suspect that her “freedom of opinion and expression had been violated”. It also said it considered that part of her demands were out of date and no longer applicable, and that she had not been able to prove some of her claims.

She reportedly told the national news agency TT that she was disappointed but had expected the verdict. She was ordered to pay 950,000 kronor ($105,000) in legal fees and damages of 606,000 kronor to the Jönköping County Council.

Anders Liif, head of human resources for Jönköping county, said before the ruling that employees could not expect to be excused from carrying out the central duties of the job for which they were applying. “Everyone has the right to their personal beliefs, but one cannot go from that to yourself defining what work duties you can and cannot carry out. The care we provide is defined by the needs of patients, not those of employees,” he told Swedish Radio. The head of the Swedish Midwives Association agreed with this principle in March after the first court challenge.

On 14 April, the complainant announced that she had decided to take the case to the European Court of Human Rights, which may always have been her aim and the aim of her US backers, given that issues of conscientious objection may be treated differently. Her backers are a large anti-abortion organisation from the USA, where tying up court time with legal challenges has become a full-time anti-abortionist occupation.

But Sweden is also teaching us that refusing to permit conscientious objection is because the health system always puts patients’ needs first.