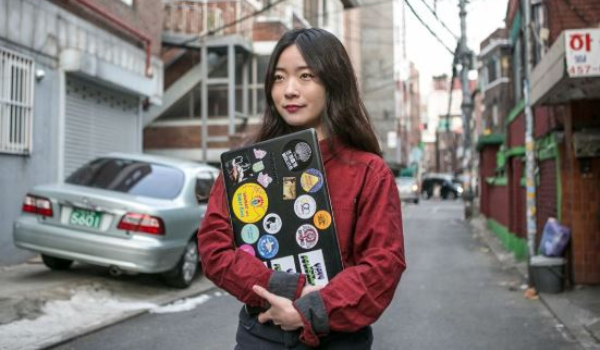 On 8 January 2019, we reported that women’s rights groups in the Gyeongsang provinces condemned a provincial police agency for investigating whether 26 women had had abortions in one maternity hospital. The police obtained information about the 26 women from the Health Insurance Review and Assessment Service. Reportedly, a staffperson at the hospital had threatened to report the doctor and asked the doctor for 8 million won (± US$ 7,200) because the doctor had refused to give her/him a document needed to claim unemployment benefit. The doctor did not respond, so the staffperson went to police. The police found that five women had had an abortion, but they did not prosecute the women or the doctor involved, perhaps because the Constitutional Court is reviewing the law.