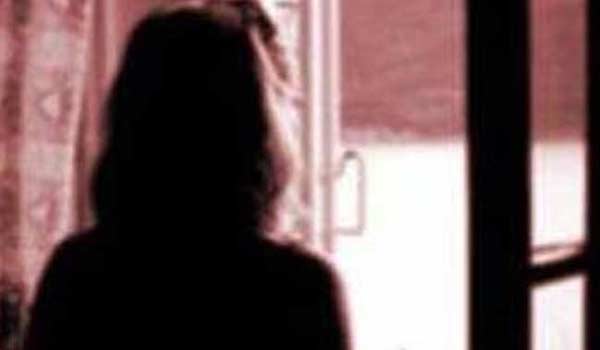 Campaign Statement: We were greatly discouraged to hear that the Supreme Court of India refused an abortion to the 10-year-old girl who is pregnant as a result of sexual abuse. Whatever path was chosen, there will be a risk to her health and life. But the greatest risk is if she is forced to deliver the baby. A girl child’s pelvic bones, uterus and genitals are just not mature enough for a delivery. The delays involved in taking such a case to not only one but two courts, and the legal requirement that both courts must obtain medical advice mean that an enormous amount of time was lost that is not medically justified. We call on the Government of India to amend the 1971 Medical Termination of Pregnancy Act without further delay in such a way that the courts do not ever have to be approached for a decision, but that the decision on abortion remains with the woman/girl at whatever stage of pregnancy.

For a background to this story see campaign newsletter, 25 July 2017