Home » Blog » Where are we now? Bit by bit, abortion decriminalization advances in Chile 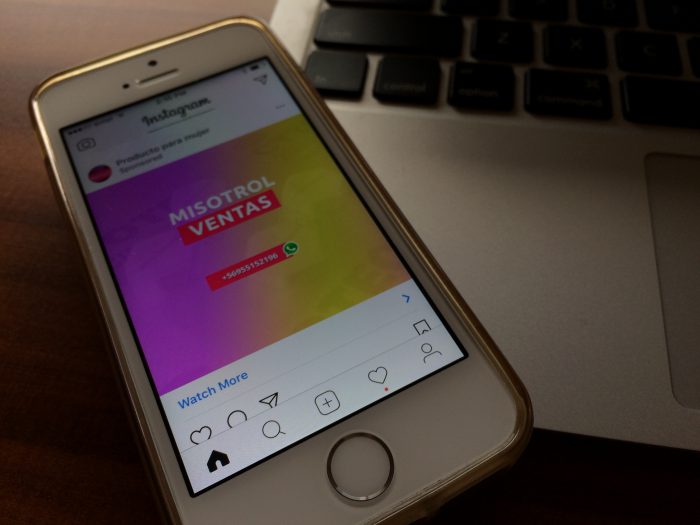 Chile’s Senate voted January 25 to consider the Ley Tres Causales, legislation that would overturn a 1990 law and decriminalize abortion in three limited circumstances: fetal non-viability, to save the life of the pregnant woman; and for pregnancies resulting from rape.

Senators were given until early April to suggest modifications (see a recent Safe Abortion Women’s Right newsletter for more details on the Senators’ suggestions). Now, the legislation is being discussed in the Senate Health and Constitutional Commissions.

The Ley Tres Causales has been one of the major legislative priorities of Chilean president Michelle Bachelet, who served as head of UN Women between her first and second terms. But with Bachelet’s presidency coming to a close at the year’s end, it remains to be seen whether the administration will achieve its goal.

While legislators debate, women in Chile continue to seek abortions. Precise statistics on abortion in the country are hard to come by, but estimates range from 60,000 to 300,000 procedures each year. Chile is a major and quite high-tech market for the medical abortion drug misoprostol, with vendors running sleek ads on Instagram and communicating with potential clients via WhatsApp. Yet black-market misoprostol is an imperfect, stop-gap solution in a country lacking access to safe, legal abortion. Some vendors are unscrupulous; the drugs can be difficult to access for those who live outside the capital; and prices prove expensive or even prohibitive for middle- and lower-income Chileans.

Access to surgical procedures is also fraught with inequalities. Helia Molina, a former Chilean minister of health, was forced out of her post after implying that wealthy Chileans had access to safe, discreet abortions in expensive clinics, while their poorer counterparts did not. Yet her taboo statement spoke to the lived reality for women in Chile under the current law. As Molina said, upper-class Chileans have the resources to seek out safe abortions, either in Chile or abroad, while those living in poverty continue to feel the law’s full weight.

Despite popular opinion siding with the Ley Tres Causales––seventy percent of Chileans see a need for legislation addressing abortion access in the three cited circumstances––there has long been vehement legislative and religious opposition to any pro-choice measures in the country. The Catholic church holds significant political and cultural sway in Chile. An ultra-conservative prelature, Opus Dei, has been one source of the anti-choice resistance. Opus Dei owns a large university and hospital in Chile’s capital city, and counts five current legislators amongst its members.

The abortion ban itself has its roots in Catholic doctrine. Though Chile’s abortion laws have always been highly restrictive, therapeutic abortion was permitted from 1931 to 1990. In certain hospitals, this provision was at times applied quite liberally, especially during the presidency of Salvador Allende. In the late 1980s, naval admiral José Toribio Merino, member of the military junta and the ban’s primary architect, was encouraged by the Vatican to craft legislation that would ban abortion outright, including when necessary to save the life of the pregnant woman.

Merino was a firm believer in Christian law, which he called perfect, unmalleable, and unchangeable. But a total ban on abortion seemed extreme, even within General Augusto Pinochet’s right-wing regime. Still, Merino persisted, writing a letter to his colleagues waxing poetic about the grave responsibility God had bestowed upon them. Three and a half months later, abortion under any circumstances became punishable by law.

Since Chile’s return to democracy in 1991, activists, legislators, and NGOs have been trying to overturn this legislation. Yet it has proven one of the dictatorship’s most enduring legacies: the Ley Tres Causales marks Chile’s 29th attempt to pass legislation weakening the ban. Though far from ideal, the law will be groundbreaking for Chile if it succeeds. Supporters of women’s rights should keep a close eye on the Chilean Senate to see what happens next.

Erin Becker is a writer living in the south of Chile.