Home » Blog » On World Day of Social Justice, why is access to safe abortion a social justice issue? 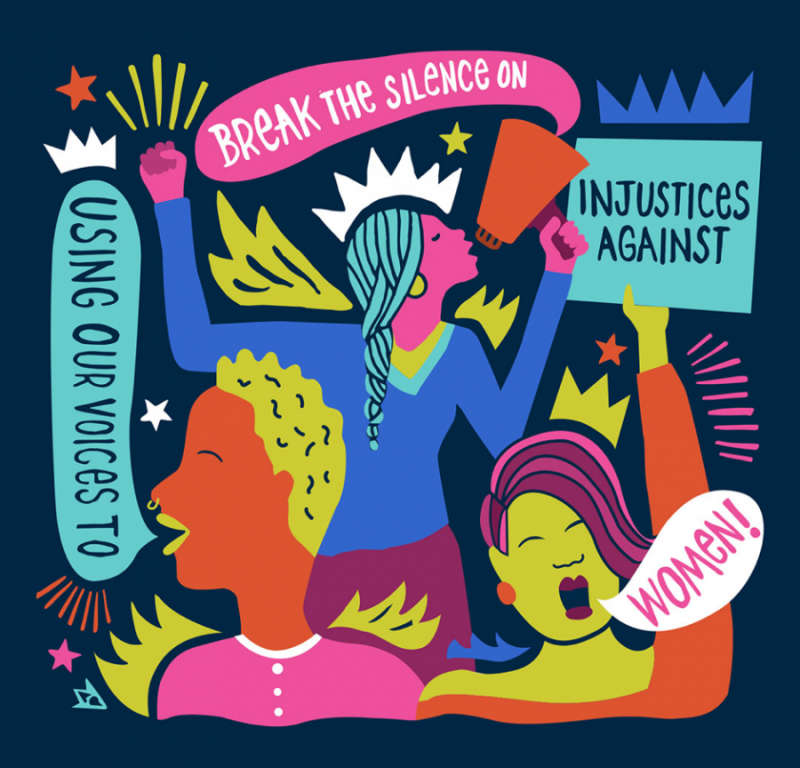 A socially just society is one where human rights are manifest and in which opportunities, wealth and privilege are equally distributed. The United Nations World Day of Social Justice site says that social justice struggles are those that “remove barriers that people face because of gender, age, race, ethnicity, religion, culture or disability.”

Abortion is a social justice issue in that criminalising, restricting or stigmatising abortion creates barriers that women with unwanted pregnancies face in exercising body autonomy. Often these barriers are even greater for women of colour, young  women and poor women.

Specifically, the human rights outlined in Articles 3,4, and 5 of the Universal Declaration of Human Rights are denied or violated when access to safe abortion is restricted.

Article 3, “Right to life, liberty and security of person”, is denied to women whose pregnancies present a serious risk to their lives in countries where abortion is illegal with no exceptions. These include El Salvador, Malta, Vatican, Chile, Dominican Republic, and Nicaragua. Even in countries where abortion is allowed under limited conditions, women’s lives, liberty and security are often placed at risk because the restrictions mean that few legal abortions are in fact provided. Criminalising abortion does not decrease the incidence of abortion; instead, it increases the incidence of unsafe abortion as women are forced to seek services that are extra-legal and may be unsafe. Restrictions on abortion almost always affect poor and young women disproportionately as wealthier women can afford to pay  for safe care.

Article 4 says, “No one shall be held in slavery or servitude”. Forcing women to continue pregnancies that they do not want, have children and become mothers is a form of forced labour. The day that was chosen as the international day of action for the decriminalisation of abortion in 1990, 28 September, was historically the Day of the Free Womb, the day on which the children born to slave mothers in Brazil were freed in 1871. The decriminalisation of abortion is still called for every year on 28 September,  as International Safe Abortion Day. While most women do have children at some moment in their lives, it must be up to the individual  to decide whether, when and how many children to have. To force women to have children they do not wish to have is a form of slavery.

Where access to abortion is restricted by law, maternal mortality increases as women are forced to undergo clandestine abortions in unsafe and unhygienic conditions. Short- and long-term physical and psychological consequences also arise due to unsafe abortions and when women are forced to carry pregnancies to term against their will (A/66/254). Such restrictive policies disproportionately impact marginalized and disadvantaged women and girls. Highly restrictive abortion laws that prohibit abortions even in cases of incest, rape or fetal impairment or to safeguard the life or health of the woman violate women’s right to be free from torture and ill-treatment (A/HRC/22/53, CEDAW/C/OP.8/PHL/1).

The denial of safe, legal abortion is denial of human rights. This is why access to abortion is a social justice issue. Every woman with an unwanted pregnancy should have the right to a safe abortion, without discrimination, barriers or restrictions.

To create this piece, Andrea Pippins was inspired by the Tuskuteesh movement and their efforts to break the silence surrounding all kinds of sexual violence against Arab women. Source: AWID