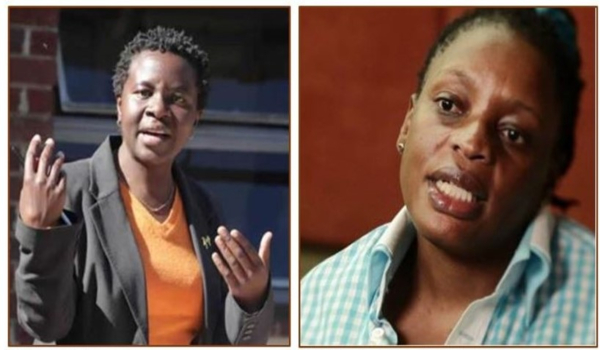 Calls to amend Zimbabwe’s highly restrictive abortion law, dating back to 1977, are mounting amid growing awareness of the large number of teenage girls dying from backstreet abortions, activists say.

According to UN data, Zimbabwe’s maternal mortality ratio of 443 deaths per 100,000 live births is triple that of South Africa, where abortion is legal. Abortion in Zimbabwe contributes about 16% of maternal deaths, according to Bernard Madzima, head of Family Health in the Health Ministry. He said that teenagers account for almost one in three of Zimbabwe’s abortion-related deaths, and that the government recently completed a report on abortion prevalence “which will give information on the way forward”.

Priscilla Misihairabwi-Mushonga, who heads the parliamentary committee on gender and youth affairs, has been touring the country to collect views on abortion, which she said will be presented to parliament as part of the reform process. She said her team has had a lot of conversations with teenagers and that most of them are not ready to be mothers. They end up having illegal abortions and “mess up their lives forever”.

Although the law allows for abortion in cases such as rape, red tape makes it difficult for women and girls to receive the service in government facilities, said Jessie Majome, another parliamentarian who favours legal reform. If a pregnancy results from rape or incest, the law requires a magistrate to certify that the crime was reported to the police before allowing an abortion. That means police have to investigate the case before the court will decide, making it impossible to access a legal abortion, especially for low-income victims, said Majome.

Health workers say illegal abortions are easily available for those who can pay up to US$500 in a private clinic, as well as being advertised online and on city street signs. A doctor in Bulawayo, who declined to give his name, because he has performed illegal abortions, said: “Parents come here all the time with such requests.”