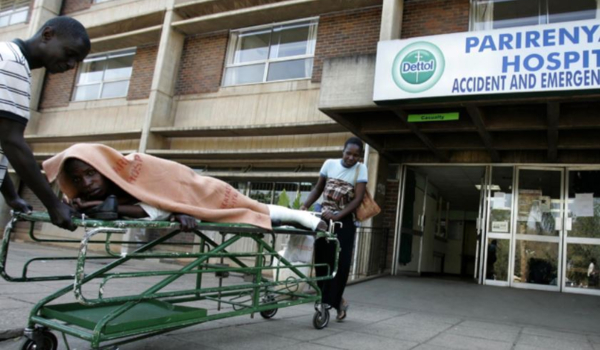 TC was two months pregnant when she slipped the pink pills inside herself, lay down on her bed, and prayed they would do their job. They had to. She was 22. Her boyfriend, a foreign student in Zimbabwe on a scholarship, loved her fiercely. But he was broke. So was she. She lived with her cousin and didn’t have a job. A baby simply was not in the cards. For days, she tried to hide her symptoms, TC bled and swelled. Her stomach ached sharply. The pregnancy was gone, but the couple had spent US$180 (R 2,500) on the pills and had nothing left for a doctor. Finally, her cousin brought her to a gynaecologist, who explained she was having complications from her abortion. When he heard the diagnosis, her cousin kicked her out of the house. Her story is a common one in Zimbabwe. For most women here who don’t qualify under the restrictive law, the only choice is to go underground, to a network of unregulated providers who dole out pills and herbs they promise will do the job. It can be a dangerous gamble. A PLOS ONE study found that in 2016, four in ten women experienced serous complications, and only half of them would get treatment.