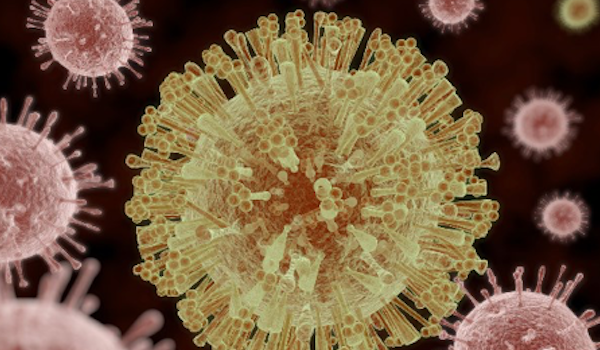 About 1 in 10 pregnant women infected with Zika in the United States last year had a baby or fetus with serious birth defects, according to a study released by the Centers for Disease Control and Prevention (CDC). It is said to represent the largest and most comprehensive study of Zika’s consequences for pregnant women.

The study found that women infected during the first trimester of pregnancy had an estimated risk of birth defects of about 15%. The new report includes data from 972 pregnant women in 44 US states who completed their pregnancies in 2016 and had some evidence of a Zika infection, who were thought to have been exposed during travel to one of dozens of Zika-affected countries. Of those completed pregnancies, 250 women had confirmed infections. Of those, 24 pregnancies — about 10% had resulted in a fetus or baby with birth defects.

The risk for birth defects may be higher than the study suggests, because three-fourths of the infants born to mothers with some evidence of Zika infection did not receive the recommended brain imaging after birth. The link between Zika and birth defects was first noticed because the infection can cause microcephaly. However, further research has shown that babies who appear healthy at birth may have underlying brain abnormalities. Of 895 live births in the study, only 221 babies received any kind of neuroimaging.

Although microcephaly has been the most high-profile birth defect associated with Zika infections, congenital Zika syndrome is associated with a broad range of symptoms, including eye abnormalities, hearing loss and problems moving limbs. This syndrome means some babies have seizures, others have little to no control over their arms and legs, and can’t freely reach out to touch things around them because of constricted joints. Some babies are not reaching typical developmental milestones, like sitting up. Others have trouble swallowing or even breathing while feeding. Some babies are often inconsolable no matter what their caregiver does to soothe them.

The cost in the US for treating an infant with microcephaly is estimated at nearly US $4 million, and for babies who survive into adulthood, the cost could be up to $10 million.

This information comes from all 50 states, Washington, DC and all U.S. territories except Puerto Rico. Pregnancies in Puerto Rico, which has by far the largest number of Zika infections of anywhere in the United States, are being tracked separately.

It’s unclear whether the CDC will have the funding to follow up the babies involved. They do not yet have a budget for the current and next fiscal year. The Trump administration has proposed cutting the Health & Human Services budget, which the CDC is part of, by about 18%.