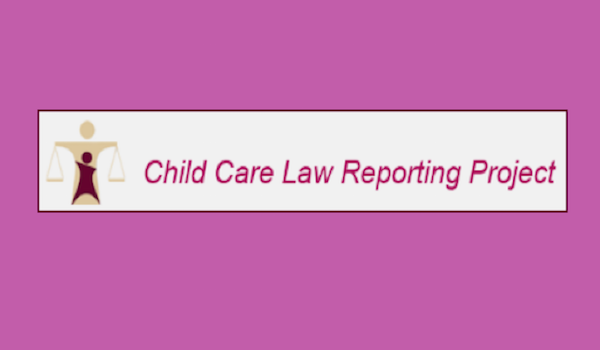 A court order detaining a pregnant child, who was said to be very distressed to find out she was pregnant, was imposed under the Mental Health Act 2001 in late 2016 after she (apparently with the support of her mother) had asked for an abortion. The detention order was made by a District Court judge on the evidence of a consultant psychiatrist, who was of the opinion that she was at risk of self-harm and suicide as a result of the pregnancy, who also said this could be “managed by treatment” and that termination of the pregnancy was not the “solution for all of the child’s problems”.

Several days after she was detained, an application was made to a second District Court judge to discharge the detention order. This was made by the legal guardian for the girl who had been appointed to represent her by the first judge, who had made the detention order. The guardian had visited the young girl on several occasions while she was in detention and reported to the second judge that the girl did not wish to be detained and was extremely upset.

The second judge also heard evidence from two additional psychiatrists on the girl’s mental state. One of them, described as her “treating adolescent psychiatrist”, had last seen her the day before the application to detain her, and said that while she was “agitated and angry”, she did not suffer from an acute mental health disorder that would warrant her detention. A third psychiatrist reported that her mental state upon her admission to the mental health unit had been “difficult to ascertain… because both the young girl and her mother thought that they were being transferred to Dublin for a termination and she was very agitated when she found that she was being admitted to a mental health unit”. But he concurred that “that there was no evidence of a mental health disorder”.

Hence, the detention order was discharged by the second District Court judge, who ruled that the child “no longer had a mental health disorder”. The first judge had it seems also appointed a legal guardian for the “unborn child” [sic], who had apparently made an application to refuse the young girl’s “right to travel”, presumably to Britain for an abortion. The girl’s legal guardian argued that the latter application did not need to be considered by the second judge once it had been agreed that the girl did not have a mental disorder after all. The second judge, who was a woman, concurred.

Ruth Coppinger, a  Solidarity member in the Irish parliament, who has campaigned for progressive law reform, called the girl’s detention a human rights violation and said it showed up serious flaws in Ireland’s current law on abortion.

This was, in sum, a situation in which three psychiatrists, two legal guardians and two judges had to decide whether to lock a child up to stop her from having an abortion and then decide whether she could be released and also whether she could be stopped from travelling out of the country for an abortion – without listening to what the girl herself had to say. The report notes, however, that she “had very strong views as to why she wanted a termination of pregnancy”.

A similar case (Ms X) took place 25 years ago, in 1992, under the previous Irish abortion law, and in that case too the girl was refused an abortion and the case went to court. According to the Irish Abortion Rights Campaign: “Looking at the report, it’s hard not to think that the psychiatrist in this case essentially used the Mental Health Act as a tool to force a child into continuing an unwanted pregnancy because of their own personal beliefs. It is clear we need some process which ensures medical professionals with such conscientious objections cannot block timely health care in critical cases.”