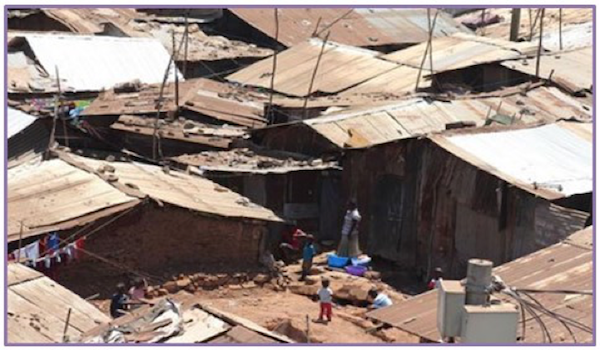 On 13 March 2017, we reported the death of a 16-year-old girl from an unsafe abortion. On 16 March, the proprietor of a clinic in Kayole, Nairobi County, was arrested after a woman died in his clinic, the Faith Medical Clinic. She is alleged to have gone there the evening of 14 March, to terminate a pregnancy. She was found lying dead on one of the clinic’s benches the next morning. She was 30 years old and the mother of four children.

Her sister reported what had happened to their father, who went to the police, who then went to the clinic to investigate. They arrested the man in charge of the clinic and took her body away. There were angry members of the public gathered outside, who were said to have threatened to burn the clinic and lynch the man in charge. Police are investigating the circumstances, saying it was still uncertain what time she had died.

This incident comes only months after the Federation of Women Lawyers in Kenya (FIDA) tabled a petition to the government in the Kenyan Supreme Court to put in place a policy for safe abortion in Kenya, arguing that many young girls and women are having unsafe abortions.