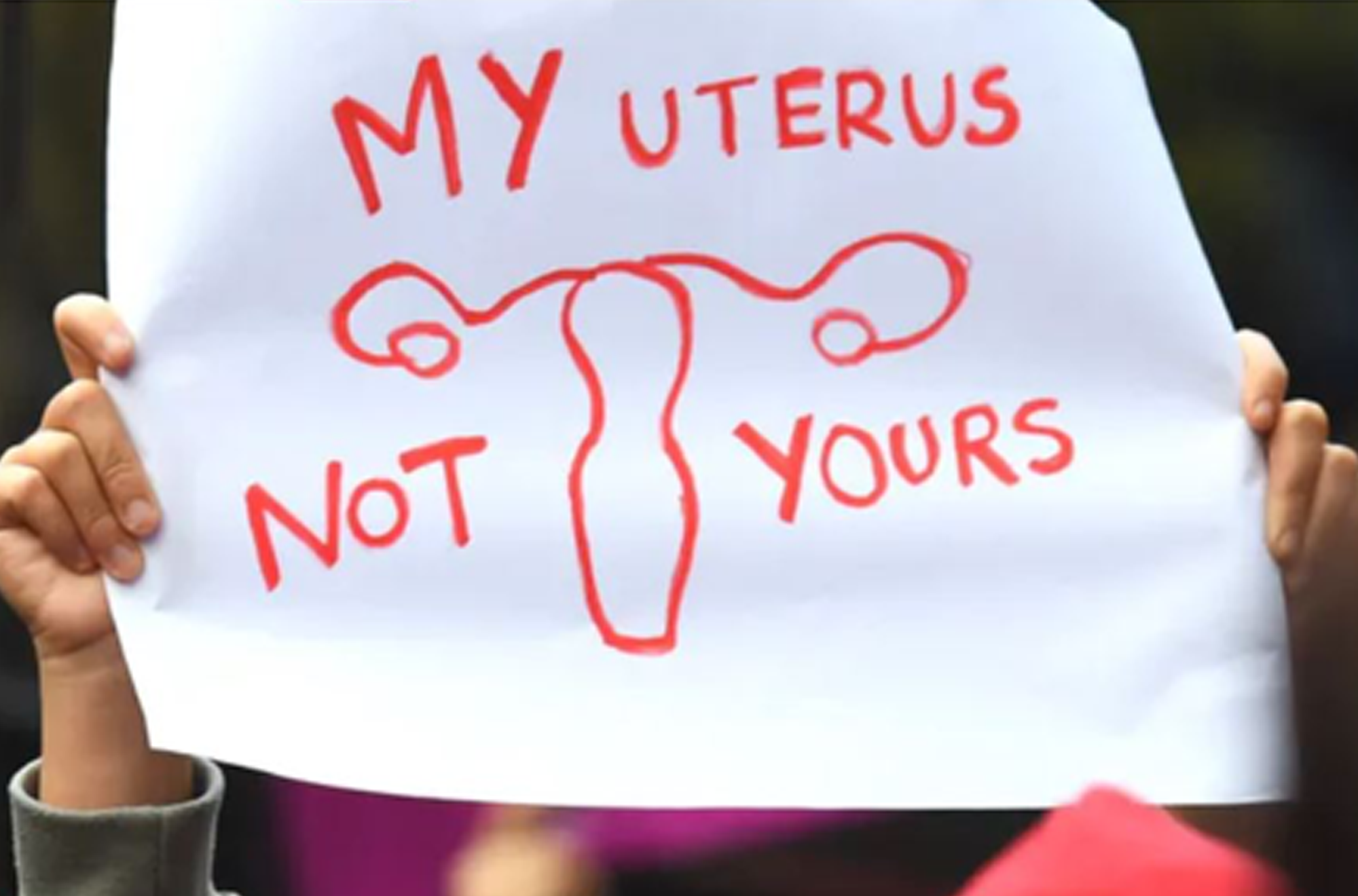 The safety and privacy of those seeking reproductive healthcare will now be protected in law across Australia after the Western Australian Parliament passed legislation to create safe access zones around abortion services. The bill was first introduced on 14 October 2020. Community consultation on safe access zones received “an extraordinary level of community and industry engagement” and found 70% of respondents in favour of the measure. Even so, it took 10 months for it to be debated, and debate took several days in the Legislative Council, even though passage was assured given the McGowan government’s majority in both houses. Western Australia is the last state or territory in Australia to enact safe access zone laws.

The Public Health Amendment (Safe Access Zones) Bill 2021 creates protective zones of 150 metres around services that provide abortion care. Within these zones intimidating, obstructive and harassing behaviour targeted at patients and staff is prohibited. The Marie Stopes Midland clinic said that picketers spent some 2,300 hours each year outside the clinic, and that staff had also been targeted.

Adrianne Walters, Associate Legal Director with the Human Rights Law Centre said: “This landmark achievement is a testament to the tireless work of community advocates, dedicated healthcare providers and… the many women who have shared their stories over many years.

“While we acknowledge and celebrate this important milestone, the next step for the McGowan government is to modernise and decriminalise the state’s abortion laws, which are outdated and causing harm. Access to a safe, legal abortion is a healthcare right. The McGowan government must remove all barriers to timely reproductive healthcare in Western Australia.”