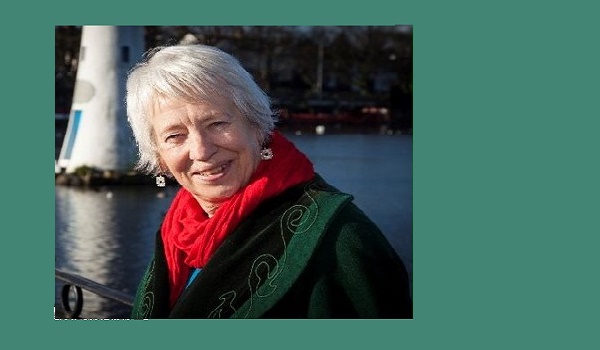 In October 2017, Scotland’s Chief Medical Officer wrote to all health boards to say that misoprostol can be used by women outside of a clinical setting after use of mifepristone for early abortion. The change brings Scotland in line with other countries such as Sweden, France and the USA. In Wales, it is still illegal to do so, meaning that mifepristone and misoprostol 1-2 days later still both have to be taken in the clinic that prescribes them.

On 7 March 2018, Welsh Assembly Member Jenny Rathbone called on Welsh ministers to broaden the list of places where an abortion can legally take place to include a woman’s home. The Welsh Government said it was “considering evidence” on more efficient and safer services.

Some 78% of abortions in Wales are medical rather than surgical. Medical abortion is available only in the first nine weeks of pregnancy.

The change would mean women would get both medicines at the same consultation and would be able to take the misoprostol tablets at home, rather than having to travel back to the clinic to take them.

Ms Rathbone told Wales Live: “We need to get services out of hospitals where they’re not required to be… and into the community.”