Home » News » VIDEO – You Clap for Me Now: the coronavirus poem on racism and immigration in Britain 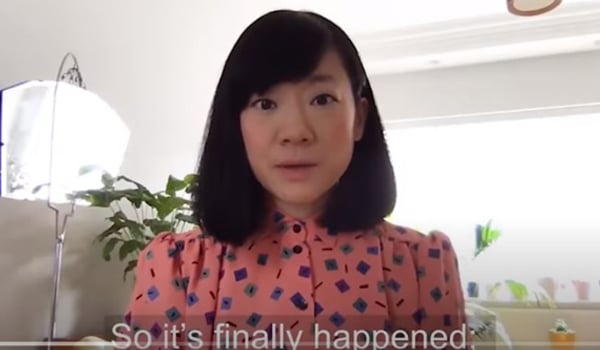 This video is a two-minute poemhighlighting the crucial role immigrant workers in the UK – from senior health professionals to farm workers and delivery men – are playing in the Covid-19 outbreak.Put it on the front page of newspapers. Send it to the Donald Trumps, Boris Johnsons, Mohendra Modis, Benjamin Netanyahus, Viktor Orbans and Jair Bolsonaros of this world. Send it to everyone who thinks migrants should be left in boats to drown, that some people don’t deserve citizenship or rights, that lone child migrants in one country should not be allowed to join their families in another country. Send it to everyone who wants to deport those born elsewhere even when they have lived in your country almost all their lives, and to everyone who thinks it is acceptable to attack and kill anyone from a different religious group, race, culture, gender identity or background from their own.

Darren Smith wrote the poem; the producer is Sachini Imbuldeniya. They work together at Bridge Studio. Those featured in the video are a mix of first-, second- and third-generation immigrants living in the UK.

Sachini Imbuldeniya said: “The United Nations released a global brief to all creatives to spread messages of positivity, kindness and solidarity during these uncertain times. The brief was very open in terms of what content was created.”

Please help make this video go viral (now we know the real meaning of this expression).