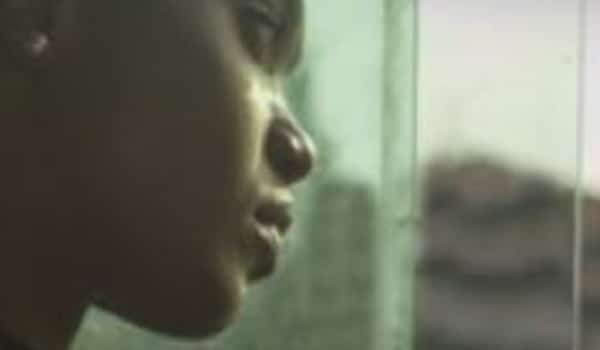 DKT in the DRC has released a short film, “Aprѐs Coup,” about young people’s experiences coping with unintended pregnancies. It tells the story of a young woman who contemplates her future when she decides to become sexually active.The film’s launch included a live Q&A session with DKT managers to talk about contraception and abortion, specifically around the legality of safe abortion care and the risks of unsafe abortion methods. Parents called in and asked about educating their children on sexuality and sex. The programme highlighted the importance of talking about sex, contraception and abortion in an honest and judgement-free way. Given the positive feedback of the film, there are plans to screen “Aprѐs Coup” in universities once schools have reopened.

The film is listed privately onVimeo, but you can watch it using the passwordmigales2.