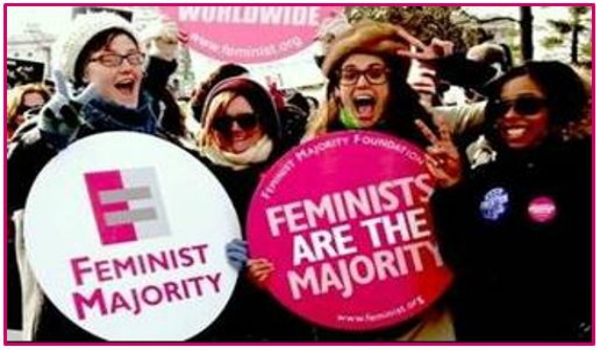 National survey of US voters on abortion

More than 75% of respondents believed it is important that a new Supreme Court Justice upholds women’s constitutional rights, including abortion. This included 87% of Democrats, 86% of Independents, and 54% of Republicans.

Strong majorities of voters supported abortion rights across the political spectrum. A majority believed that the right to have abortion in the US is at risk, including 66% of Democrats, 50% of Independents, and 45% of Republicans.

There is tremendous advantage for Senators to lean into abortion rights in the context of the Supreme Court nomination. Voters are twice as likely to support, rather than oppose, senators who vote for a nominee who would uphold Roe v. Wade. Even Republicans are six points more likely to increase rather than decrease their support for a Senator who upheld Roe. Voters are also twice as likely to support a candidate for elected office who supports women’s rights on abortion. 65% have heard about the Supreme Court vacancy and 75% plan to pay “some” or “a lot” of attention to the news about a nominee and confirmation hearing. More than 40% say it’s likely that they’ll contact their Senators to voice their opinions about Judge Kavanaugh.

PHOTO: 2013 survey finds that over half of women voters say they are feminists!

Media depictions and laws passed in US state legislatures regulating abortion suggest abortion-related medical emergencies are common. An accurate understanding of the extent of abortion-related emergencies is important for informing policy and practice. A recent study assessed the incidence of abortion-related emergency department visits in a nationally representative sample in the US in the years 2009-2013 in 947-964 hospitals per year. All emergency department visits among women of reproductive age (15–49) were included. These visits were categorized by abortion relatedness and treatments received, and assessed whether the visit was for a major incident (defined as requiring blood transfusion, surgery, or overnight inpatient stay).

Among all emergency department visits by women aged 15–49 (189,480,685), 0.01% (n=27,941) were abortion-related. Of these visits, 51% of the women received observation care only, and 20% were for major incidents, of which 390 were potentially due to attempts at self-induced abortion. In multivariable models, women using Medicaid and women with a co-morbid condition had higher odds of having a major incident than women using private insurance and those without co-morbid conditions. During the study period, only 0.11% of all abortions in the US resulted in major incidents as seen in emergency departments.