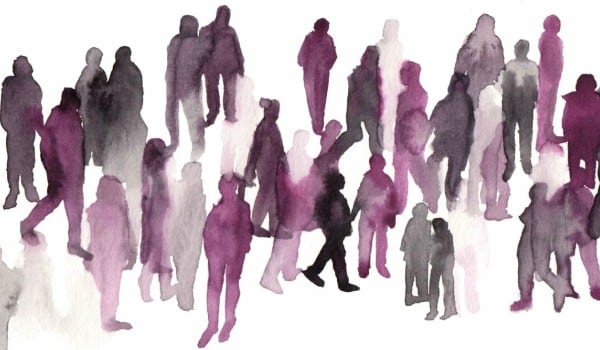 Methods – Using five years of longitudinal data,collected one week post-abortion and semi-annually for five years from womenwho sought abortions at 30 US facilities between 2008 and 2010, we examinedwomen’s emotions and feeling that abortion was the right decision over fiveyears (n=667). We used mixed effects regression models to examine changes inemotions and abortion decision rightness over time by decision difficulty andperceived community abortion stigma.

Results – We found no evidence of emerging negativeemotions or abortion decision regret; both positive and negative emotionsdeclined over the first two years and plateaued thereafter, and decisionrightness remained high and steady (predicted percent: 97.5% at baseline, 99.0%at five years). At five years post-abortion, relief remained the most commonlyfelt emotion among all women (predicted mean on 0-4 scale: 1.0; 0.6 for sadnessand guilt; 0.4 for regret, anger and happiness). Despite converging levels ofemotions by decision difficulty and stigma level over time, these two factorsremained most important for predicting negative emotions and decisionnon-rightness years later.

Conclusions – These results add to thescientific evidence that emotions about an abortion are associated with personaland social context, and are not a product of the abortion procedure itself.Findings challenge the rationale for policies regulating access to abortionthat are premised on emotional harm claims.

Decision rightness and relief predominate over the years following anabortion

[This study by Rocca et al] found that women were overwhelminglysure of their decision: Over 95% felt their decision was the right one at eachassessment after their abortion, and the predicted probability of abortionbeing the right decision was 99% at five years afterwards. Relief was the mostcommon emotion felt by women, and negative emotions or decision regret did notemerge over time. These results and others from studies conducted globallycounter assertions by abortion opponents that women are not certain of theirdecisions, or that women regret or have negative emotions about their abortionsif not in the short run then after a long period of time. This commentaryaddresses not only these findings but also relevant US abortion policies basedon these unsubstantiated claims. Policies should not be based on the notionsthat women are unsure of their decision or come to regret it or have negativeemotions because there is no evidence to support these claims.