Home » News » USA – They had abortions late in their pregnancies: these are their stories 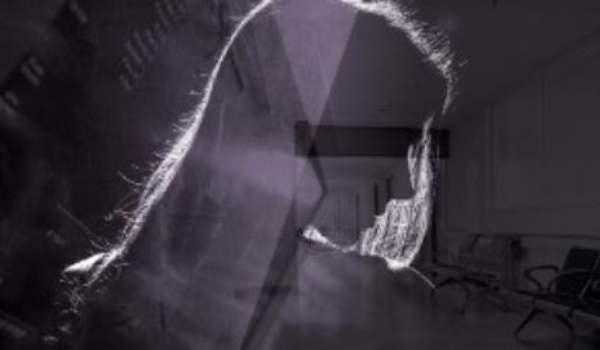 Women who’ve had abortions later in their pregnancies are “bonded in a sisterhood through a club nobody ever wanted to be a part of,” one woman said. She was one of half a dozen women who recently shared their stories with CNN. They chose to speak up after President Donald Trump called on Congress to pass legislation that would ban later abortions.

Strangers have called them monsters, trolled them on social media and said their living children should be taken away. Their darkest moments are judged and politicized by figures who know nothing about them. They feel like involuntary pawns in an ugly, vicious game they didn’t ask to play.

Women who’ve had abortions later in their pregnancies are “bonded in a sisterhood through a club nobody ever wanted to be a part of,” one woman said.

They chose to speak up after President Trump called on Congress to pass legislation that would ban later abortions. The six included women whose lives depended on terminating their pregnancies and others who learned that the babies they desperately wanted would not survive — or would suffer if they did. Some of them have signed onto an open letter now circulating online, titled “We are later abortion patients,” to give themselves and others voice.

We also talked to young women who felt desperate, alone, terrified and misled. One had been told she could not get pregnant because of various health conditions, including missed periods. Then, when she did, she unwittingly visited a faith-based pregnancy center, hoping to get an abortion. They told her she wasn’t as far along as she was, which made getting an abortion elsewhere more complicated.

One woman said she feels punished each time she makes the monthly loan payment on the thousands of dollars she borrowed to abort her son, who was missing multiple organs and never would have survived.

By sharing their stories, these women hope they can humanize a subject that’s hotly debated and, they say, gravely misunderstood.