Home » News » USA – The struggle to save abortion care 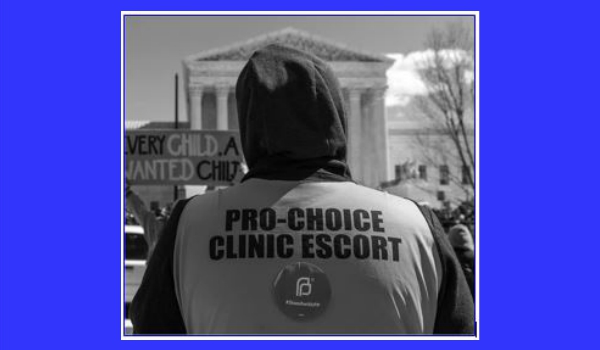 Abstract and the first paragraphs

Resisting both physical attacks and widespread policy proscriptions, mission-driven abortion care providers continue working to help their patients. “Some will rob you with a six gun, some with a fountain pen.” This line from an old Woody Guthrie song is an apt description of the vulnerability of abortion providers in the United States. Clinics have long been subject to physical attacks: eleven individuals have been murdered by anti-abortion extremists, thousands more have been terrorized at their homes and offices, and numerous clinics have been vandalized, even destroyed by fire-bombings. More recently, a harsh new regulatory regime—Guthrie’s “pen”—comprising onerous restrictions passed by state legislatures and hostile inspections by health departments threaten the ability of providers to keep their facilities open and to sustain their vision of “woman-centered” care. As a long-time abortion clinic administrator told me, “Regulatory interference is the new frontier of the anti-abortion movement.”

Anti-abortion politicians have sought to regulate abortion ever since the Roe v Wade decision in 1973. More than 1,200 restrictions have been passed by state legislatures over the past 45 years. But after the 2010 midterm elections, which brought many state legislatures and governorships into total Republican control (a change re-inscribed by the 2014 midterms), these restrictions have metastasized, and many are far more serious than earlier iterations. More than 400 restrictions have passed at the state-level since 2011. In January 2018, the Guttmacher Institute concluded that some 58% of American women live in states “either hostile or extremely hostile to abortion rights.”

Earlier restrictions on abortion focused on the “demand” side, mandating parental notifications and consent for minors and imposing waiting periods, for example. Today’s restrictions focus on the “supply side,” targeting abortion facilities. Two of the most consequential of these regulations are, on their face, aimed at patient health. These require that clinics are certified as Ambulatory Surgery Center (ASCs) and that abortion doctors have admitting privileges at a hospital within a certain distance of their practice. The ASC requirement stipulates that abortion clinics essentially transform themselves into small hospitals, with specifications around air flows, corridor widths, space for janitorial lockers, and specialized sinks—upgrades that can cost well over a million dollars – as well as compliance with the stringent sterility guidelines of hospital operating suites.

Yet another, quite ironic, obstacle for providers seeking admitting privileges is that many hospitals require any physician with privileges to have at least ten patient admissions per year. But abortion provision is so safe that it is extremely rare for any abortion doctor to have such an extensive record of hospital admissions…

FULL TEXT: An excellent article well worth reading in full.