Home » News » USA – The story of Jane Roe: a lifelong struggle to heal from hardship and abuse 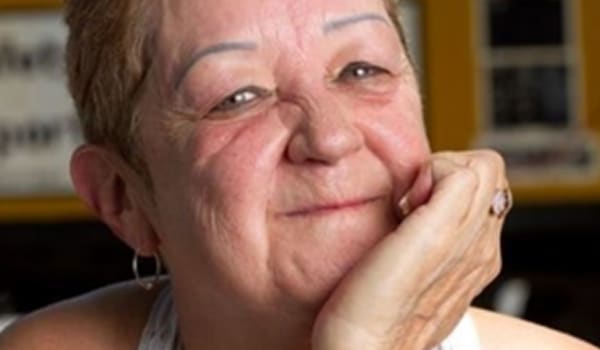 ‘Jane Roe’ was the pseudonym of the pregnant woman who went to the US Supreme Court in 1970 seeking a legal abortion. In 1973 the Court granted the right to abortion, though too late for her. Her real name and the story of her life were hidden. For those in the US abortion rights movement, much of her story seems to have emerged over the years, both when she went public to say she no longer supported abortion and again when she died in 2017. This week, the LA Times published a report about a documentary film about her, called ‘AKA Jane Roe’, which was made in the months before her death and which has now been released. In it, she makes what she described as a “deathbed confession,” that she had not turned anti-abortion but had been paid by anti-abortion groups to say she had. The Director, Nick Sweeney, says his goal was not necessarily to stir controversy, but to create a fully realised portrait of a woman who changed the course of American history but felt she was used as a pawn by both sides in the debate. Her anti-abortion “manager”, who has distanced himself from that movement after having used her for 20 years, now acknowledges it was highly unethical. But others say the abortion rights movement, where she never felt she fit, because she came from a very difficult, poor background, used her as well. An article by activist Loretta Ross, published soon after Norma McCorvey’s death in 2017, presents a heart-rending, sympathetic picture of someone who was wounded by life, all her life.