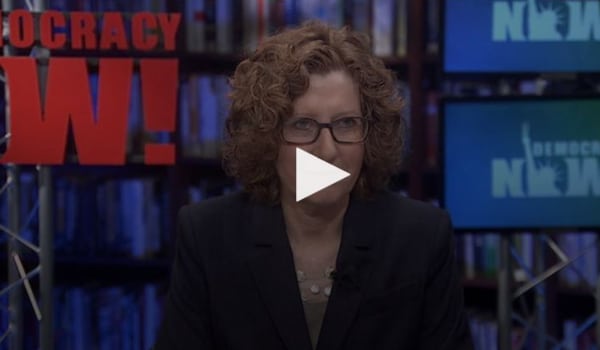 An Alabama woman Marshae Jones, age 28, was five months pregnant when 23-year-old Ebony Jemison shot her in the stomach during an argument over the father of the baby. Jemison was initially charged with manslaughter, but a Jefferson County grand jury declined to indict her after police said an investigation found that Jones had started the fight, and that Jemison claimed she shot her in self-defence. Jones was then indicted by the same grand jury instead. The indictment stated that Jones did “intentionally cause the death” of ‘Unborn Baby Jones’ by initiating a fight knowing she was five months pregnant.”

The law firm White Arnold & Dowd, representing Jones, said: “Marshae has been subjected to extraordinary violence, trauma and loss over the past year”, adding that Jones recently lost her home to a fire and lost her job. “Now, for reasons that defy imagination, she faces an unprecedented legal action that subjects this victim of violence to further distress and harm.” They also noted that Jones has no criminal history and is raising a young daughter.

In the interview, Paltrow emphasised that violations of pregnant women’s rights and personhood happen all across the country, not just in Alabama, and not only through arrests and prosecutions. She said women across the country have been prosecuted for manslaughter or murder for having had an abortion or experiencing a miscarriage. Alabama currently leads the nation in charging women for crimes related to their pregnancies. Hundreds have been prosecuted for running afoul of the state’s “chemical endangerment of a child” statute by exposing their embryo or fetus to controlled substances. But this was the first time she had heard of a pregnant woman being charged after getting shot. “This takes us to a new level of inhumanity and illegality towards pregnant women,” Paltrow said. “I can’t think of any other circumstance where a person who themselves is a victim of a crime is treated as the criminal.”

This message was reinforced in numerous national and international media outlets, including: