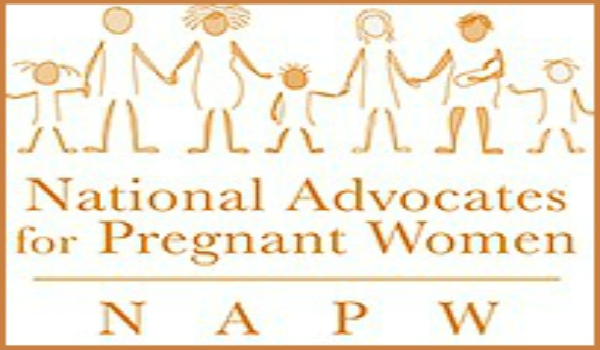 On 11 January 2018, the Big Horn County Attorney’s Office in the US state of Montana issued an announcement (Attorney’s Office statement) calling for the “immediate crackdown” on pregnant women that is outrageous, irresponsible, and dangerous to women, children, and families. According to this statement, every pregnant woman should be constantly monitored for the use of alcohol or non-medically prescribed drugs, turned in to state authorities by friends, family members, health care providers and strangers, and become subject to court orders of protection that may be enforced through arrest and incarceration to “incapacitate” expecting mothers. Pregnant women are advised to “immediately self-report” to the Department of Health and Human Services to avoid prosecution. The County Attorney also calls on other prosecutors throughout Montana to join him in this reckless call to hunt down pregnant women.

National Advocates for Pregnant Women (NAPW) is shocked by this attack on the health, liberty, and basic human rights of women in Big Horn County.

In fact, the County Attorney has no legal authority to institute or carry out such a policy. This is a blatant disregard for the rule of law, and enforcement would violate Montana and U.S. law. People who heed the prosecutor’s call to report pregnant women and violate patient privacy and confidentiality may themselves be subject to legal action. In addition, there is zero scientific evidence supporting policies of coercion and punishment directed to pregnant women. Such policies in fact discourage women from seeking health care and could coerce women into having unwanted abortions. Indeed, the announcement recognizes that fear of arrest could lead some women to have abortions but appears to be asking the state Attorney General to take action against those women as well.

Fortunately, we know that the greatest threat to the health and well-being of children is not from their own mothers who (at risk to their own lives and health) gave birth to them. This statement irresponsibly promotes medical and scientific misinformation, creates an environment of fear, and reflects a shocking disregard for the rights and well-being of women and families.

NAPW supports the right of all people, including pregnant women, to accessible and confidential health care. NAPW cautions women against “self-reporting” to government agencies that are being empowered to detain them, and further urges every medical and public health provider in Big Horn County to immediately oppose this dangerous, unethical, and counterproductive policy.