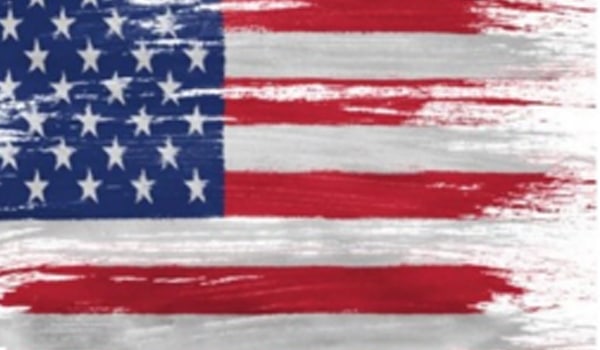 US Senator Ted Cruz is leading a group of 20 Republican Senators (that is, 20% of the US Senate) in a plea to the US Food and Drug and Administration (USFDA) to cut off access to abortion pills. They are asking the FDA to declare the abortion pill an “imminent hazard to public health”.

Texas is proposing to cut nearly $3.8 million in funding from programs that offer low-income residents access to contraceptives and breast and cervical cancer screenings, while leaving intact a robustly funded program that discourages women from having abortions.

[… And here is a reminder that not everyone in the USA is crazy or anti-abortion]:

Yes, my abortion *did* have a smell

“During night two of the Republican National Convention, anti-abortion activist Abby Johnson took the stage to do what she does best: lie about abortion and the people, like me, who have had them. Among the litany of truly bonkers, and not to mention dangerous, claims Johnson made in her four- minute and thirty-four second speech was the notion that “abortion has a smell”. While the woman who advocates for “head-of-household voting” and is best known for arguing that her Black son is, in fact, statistically more likely to commit a crime than her white children, did her best to depict abortion as a brutal act – and not a common, safe, legal medical procedure – she did get one thing right.

“My abortion did have a smell. It smelled like the perfume the kind, thoughtful, capable nurse was wearing as she held my hand during the seven-minute surgical abortion. I wasn’t scared or even particularly nervous, but when the nurse offered to stand by my side and put my hand in hers, I distinctly recall a flowery fragrance, not unlike the scented candles my first ob-gyn used to light in her office.

“It also smelled like a small cup of apple juice, which I had along with some saltine crackers when my abortion was over. It was the first “meal” I was able to eat and keep down in seven-ish weeks. As I sipped on that cold juice and stuffed crackers in my mouth, I started to feel like myself for the first time since I held that positive pregnancy test in my hands.

“My abortion had the scent of a brand-new studio apartment, which I moved into weeks later, after my then-live-in boyfriend and I broke up. We had been together for a year when I found out I was pregnant. He didn’t want to be a parent either and, like me, knew that our volatile and toxic relationship was not stable enough for impending parenthood. My abortion allowed us to go our separate ways, untethered from a romantic relationship that was nothing if not unhealthy. He’s a father now. My abortion gave him a chance to enjoy being a dad when he was ready too…” [continues]