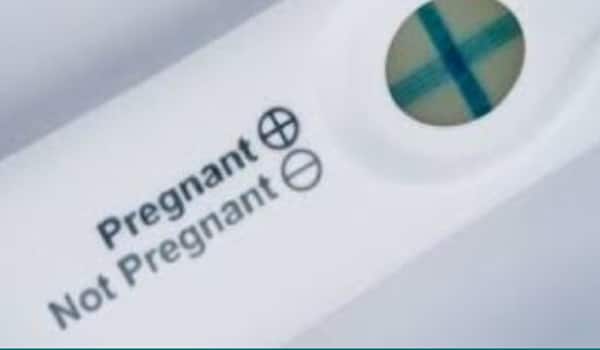 Context: Most states require adolescents younger than 18to involve a parent prior to obtaining an abortion, yet little is known aboutadolescents’ reasons for choosing abortion or the social support received bythose who seek judicial bypass of parental consent for abortion.

Methods: In‐depthinterviews were conducted with 20 individuals aged 16–19 who sought judicial bypass in Texasbetween 2015 and 2016 to explore why they chose to get an abortion, who theyinvolved in their decision and what their experiences of social support were.Data were analyzed thematically using stigma and social support theories.

Results: Participants researched their pregnancyoptions and involved others in their decisions. They chose abortion becauseparenting would limit their futures, and they believed they could not provide achild with all of her or his needs. Anticipated stigma motivated participantsto keep their decision private, although they desired emotional and materialsupport. Not all male partners agreed with adolescents’ decisions to seek anabortion, and agreement by some males did not guarantee emotional or materialsupport; some young women described their partners’ giving them the “freedom”to make the decision as avoiding responsibility. After a disclosure of theirabortion decision, some participants experienced enacted stigma, includingshame and emotional abuse.

Background: Most US states require minors (adolescentsyounger than 18) to involve a parent, through either notification or consent,before obtaining an abortion.However, even in the absence of parentalinvolvement laws, most adolescents who decide to terminate a pregnancy involvea parent—most often their mother,who often supports their decision. Whenadolescents do not involve a parent, they report fear of their parents’reactions to the pregnancy or termination, including violence, abandonment orbeing forced to continue the pregnancy.Yet, little is known about thetype of social support received by adolescents who choose not to involve aparent in the decision to terminate a pregnancy.

Note: This papergoes in depth into the life histories of interviewees.