Home » News » USA – A letter in response to the podcast: “The Good in the Other, the Doubt in Ourselves” 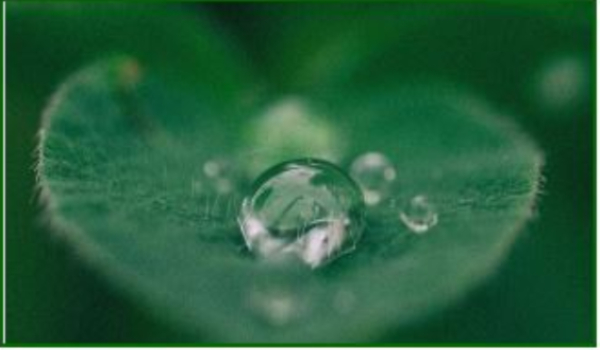 On 4 October 2018, Hanna Neuschwander wrote to Frances Kissling in response to Frances’ podcast of that title. This is her letter:

You don’t know me, but I felt compelled to write to you after listening to the recent episode of On Being that you recorded (“What Is Good in the Position of the Other?”). I can’t tell you how much this episode meant to me. As I listened to it, I felt the big lump I carry around in the back of my throat loosening. When it was done, I was crying big tears.

The short version of my story is that two years ago my husband and I found out our daughter had severe abnormalities in her brain and decided to end the pregnancy at 23 weeks and four days (the long version of my story was published as an essay in September 2018 in Longreads; if you have the time and inclination I would be profoundly honored for you to read it; it’s called “A Birth Plan for Dying”).

My doctors never used the term abortion. That, combined with the fact that the caricature of late-term abortions is so far from my own experience, meant I didn’t even realize I’d had one until weeks later.

As we struggled to make our decision, and in the aftermath, I have felt myself adrift between the two poles of “life” and “choice” and often deeply troubled by the corners that each has backed themselves into. I know, perhaps in a deeper and more intimate way than a purely political pro-lifer could, the sacredness of my daughter’s life. (One of the most offensive pieces of feedback I received to my essay was actually from someone who identified as pro-choice, who tried to correct my language — telling me that I had “aborted a fetus” not “killed my child”. In the essay I grapple with the difficulty of all these words.) Furthermore, most of my evangelical and politically pro-life family members have been extraordinarily understanding and loving; it’s quite clear to me from personal experience that we are all conflicted to some degree about abortion, and that most of us are capable of nuance regarding it – have you seen this fascinating poll?). My moral conviction about the value of her life doesn’t lead me to the same conclusions as those politically aligned to the pro-life side – I believe it was the most loving and most moral choice to end her life. But, boy, have I come to agree with you that “making babies is serious business”.

All of this is to say: Thank you. Thank you for using the strength of your voice to try to carve out some middle ground. I really can’t imagine how difficult it’s been. The abortion debate is deeply disorienting and troubling, on both sides. I say that as someone who is convicted that the right to choose is a moral, social, and political good, but who finds some real issues with pro-choice politics. All of this conflict isn’t idle for me. It is now part of a daily reckoning, a daily struggle to find a way toward some better version of the truth, and better words to describe it.

Other than my thanks, I also want to offer you my story, my experience. I don’t know if it can ever be useful to you. I would be proud if it could help in the work you are doing, to try to articulate the good in the other position, to give voice to what troubles me about pro-choice politics. I want us all to be better at this. I’m not sure what that even means in practical terms… but perhaps if you’re ever looking for someone with a personal experience of grappling with these issues to sit on a panel, or engage in a dialogue? I would be there in a heartbeat.  (I am also terrified of it, but it’s the good, instructive kind of fear.)  In gratitude, Hanna