Home » News » URUGUAY/SOUTH AFRICA – Abortion, health and gender stereotypes: a critical analysis of the Uruguayan and South African abortion laws through the lens of human rights 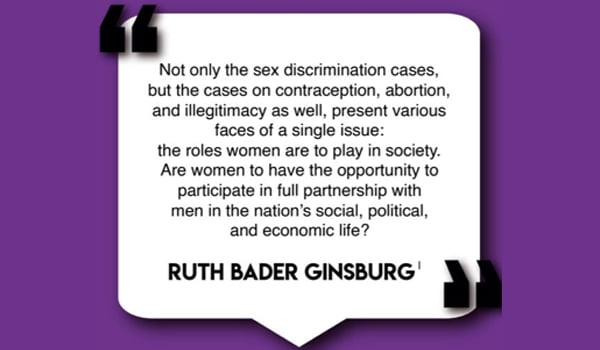 “…Undoubtedly, abortion is a human rights issue. But, when we talk about abortion and human rights, what do we talk about? Who do we talk about? When a topic is paradoxically so taboo and so common, so prevalent and so widely restricted, it is difficult to decide where our starting point should be. There are, indeed, multiple ways of critically grappling with the topic of abortion. This thesis critically analyses domestic laws that are considered ‘good laws’, using a human rights-based approach to health and engaging with broader societal concerns of power relations – gender stereotypes, more specifically…

This thesis builds on this dual role of human rights. On one hand, human rights as the regulation of power. For this thesis, international human rights law – in particular, the right to health – as a limit, and as a mechanism of control over the power of the state in the regulation of abortion. And on the other, human rights as a call to challenge the structures of thought that drive inequalities which are embedded in the way states regulate abortion. In particular, for this thesis, international human rights law – the state’s obligation to eradicate gender stereotypes – as a framework to ‘name’, ‘shame’, and contest gender stereotypes that underlie legislative choices and impair women’s access to abortion.

Using the framework of human rights, this thesis critically engages with national legislative responses – considered to be ‘good abortion laws’ – to assess the extent to which they comply with States’ international obligations. It concludes that certain models for abortion law, although widely praised and featured as liberal, often fail to comply with human rights. By critically analysing the ‘requirements’ set by these laws, and the stereotypes that emerge from parliamentary debates, this thesis unveils the myriad of human rights violations that often go unseen, and are currently inadequately addressed under international human rights law.

FULL THESIS, 304 pages ; above from the Introduction