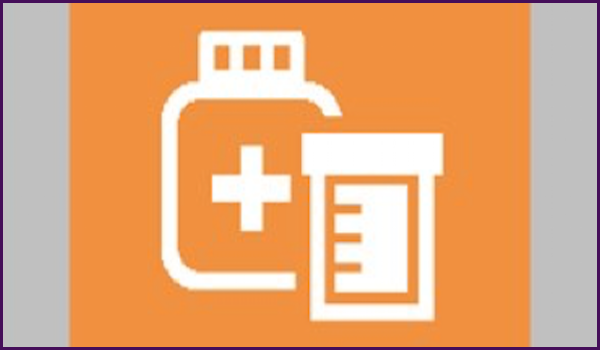 Action Canada for Sexual Health and Rights is challenging the provincial governments of Canada to offer medical abortion pills free of charge to those who want them across Canada. They have given the provincial premiers a deadline of November, when the national ministers of health meeting takes place, to provide universal access.

Medical abortion pills have been available in other countries for nearly 30 years and are approved for use in more than 60 countries, though with many and varying restrictions. In Canada, the mifepristone+misoprostol combination costs CAN $300 to $450.

Meanwhile, only one is six hospitals in Canada offers surgical abortions, Sandeep Prasad, head of Action Canada said, noting that those are often in large urban centres. Universal coverage of medical abortion will therefore help improve women’s reproductive options. Mifegymiso has been slow to roll out in Canada, in part because Health Canada has been “changing the goal posts,” he said.

Although initially physicians were required to take mandatory training before they could prescribe the medication, that is now optional.

On 18 July 2017, New Brunswick’s Premier Brian Gallant stopped short of calling on his provincial counterparts to offer abortion pills for free, but said it’s “the right thing to do”. After years of restricting access to abortion services, New Brunswick became the first province to provide universal coverage of the abortion pill Mifegymiso earlier this month.

On 19 July 2017, Alberta’s health minister said: “Every woman living in Alberta will have universal access to the new medical abortion therapy regardless of whether she has provincial health insurance.” An announcement about how the Alberta government will cover the cost of Mifegymiso is coming “very soon,” Health Minister Sarah Hoffman said, possibly within weeks.

Quebec and Ontario have already started offering the pills but not for free. In early July, the Quebec provincial government announced that women will have access to Mifegymiso at no charge in the autumn this year. Ontario has also indicated they will make medical abortions available to women free of charge without naming a date

So far, New Brunswick is the only province that currently funds the pills and has rolled out its programme.