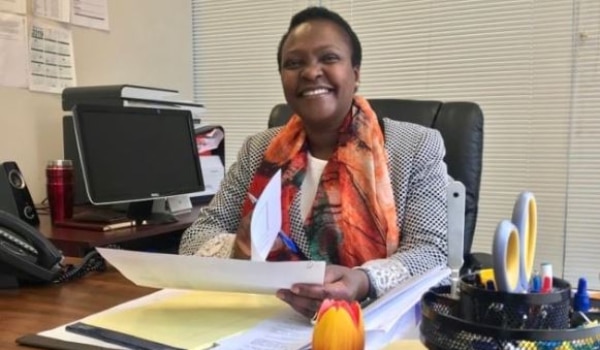 Further to reports of anti-abortion disruption at the UN Commission on the Status of Women conference in New York in March 2019, it has been announced that US officials have opened an investigation into what amounts to a verbal assault on a UN diplomat while she was chairing the meeting. The vice-chair of the conference, Ms Koki Muli Grignon, Kenya’s deputy ambassador to the UN, was inundated with 3,000 anti-abortion text messages in 12 languages while chairing the meeting, making it totally impossible for her to work. She was forced to leave the UN building in New York City to get a new phone number.

This incident is part of a broader trend, in which right-wing and conservative religious groups opposed to abortion rights and many other sexual and reproductive rights are targeting the UN.”The atmosphere was a lot more polarized and divisive, that is for sure,”Lopa Banerjee, from UN Women, said of this year’s CSW conference. “We saw, definitely, hostile tactics, intimidation tactics.”

The texts were sent by CitizenGo, an anti-abortion organization founded in Spain but with offices in other countries. They demanded that any mention of ”abortion, sexual orientation and gender identity, and comprehensive sexuality education” in the CSW document be removed from the final text.

Jessica Stern, executive director of the LGBTQ rights group Outright Action International, said anti-abortion groups and conservative activists attempted to use a “strategy of distraction” –including cornering delegates –to hold up business at the women’s rights conference.

The president of CitizenGo later apologised to Ms Muli Grignon. Even so, she filed a formal harassment complaint: ”to prevent this from happening again… You can’t come to the UN and bully one of us” she said.

CBC News has learned that US officials are investigating the incident, rather than the UN, because (they say) the targeting was done on an American mobile phone network. Who the “officials” are was not stated. Can they act neutrally when the US President supports the views of these anti-abortion fanatics and himself demanded these issues be removed from the UN document?

For her part, Muli Grignon is waiting for the investigation report, and on 7 May she was among the keynote speakers at a UN event on tackling cyber-bullying.