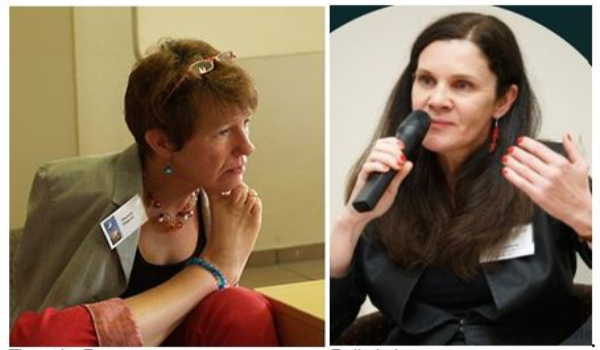 Rollback and regression on respect for international human rights norms threatens the sexual and reproductive health rights of women, including women with disabilities, UN human rights experts warned on 5 September 2018.

In a joint statement, the United Nations Committee on the Elimination of Discrimination against Women (CEDAW) and the Committee on the Rights of Persons with Disabilities (CRPD) said access to safe and legal abortion, as well as related services and information are essential aspects of women’s reproductive health. Access to such services is a prerequisite for safeguarding women’s human rights to life, health, equality before the law and equal protection of the law, non-discrimination, information, privacy, bodily integrity and freedom from torture and ill treatment, the Committees said.

“I am very concerned that opponents of reproductive rights and autonomy often actively and deliberately refer to disability rights in an effort to restrict or prohibit women’s access to safe abortion,” said Theresia Degener, Chairperson of the CRPD. “This constitutes a misinterpretation of the Convention on the Rights of Persons with Disabilities.” Disability rights and gender equality are two components of the same human rights standard that should not be construed as conflicting, she added.

“This is one of the most pressing issues that affects women and girls, particularly those with disabilities,” said Dalia Leinarte, Chairperson of CEDAW. “States must ensure that women have access to sexual and reproductive healthcare without any form of discrimination. States should also acknowledge that women’s decisions about their own bodies are personal and private, and place the autonomy of the woman at the centre of policy and law-making related to sexual and reproductive health services, including abortion care.”

States must take effective measures to enable women, including women with disabilities, to make autonomous decisions about their sexual and reproductive health and ensure that women have access to evidence-based and unbiased information in this regard, Degener and Leinarte underscored. It is also critical, they said, that all women, including women with disabilities, are protected against forced abortion, contraception or sterilization against their will or without their informed consent.