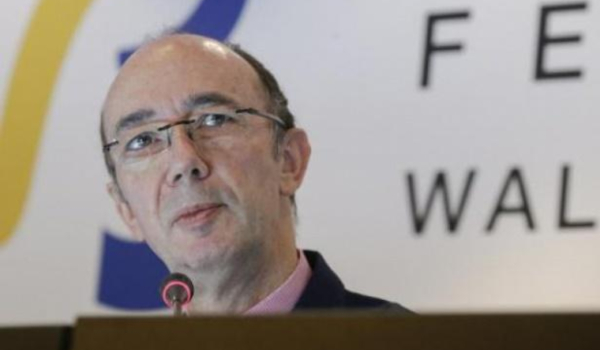 Rudy Demotte, Minister-President of the Wallonia-Brussels Federation, is due to go to New York for the UN Commission on the Status of Women in New York, 10-14 March. Demotte’s message is clear: a woman’s right to abortion needs to be hammered home. The trip is with a view to taking the Brussels Declaration, which is calling for legalising abortion, his department reported.

The Declaration gathered more than 2,500 signatures last year (www.droitavortement.com), and champions treating abortion as healthcare, and the removal of the “conscience clause”. Unhindered access to information on reproductive and sexual health are also advocated. Furthermore, it demands the implementation of programmes of sexuality education.
The text was introduced at the end of June by the Minister-President and the previous Minister for Women’s Rights, Isabelle Simonis: “Let us, once again reassert that free and informed consent to pregnancy is a fundamental human right. Let us reassert the freedom of choice and self-determination of women as to whether or not to continue with a pregnancy. On the brink of the European elections, in some EU countries we are experiencing an upsurge in conservative movements, severely threatening the right to abortion. We cannot lose our focus or decrease our efforts in this respect. The right to abortion is a priority for every one of us,” she said. Her ministerial responsibilities within the Wallonia-Brussels Federation government presently include women’s rights.