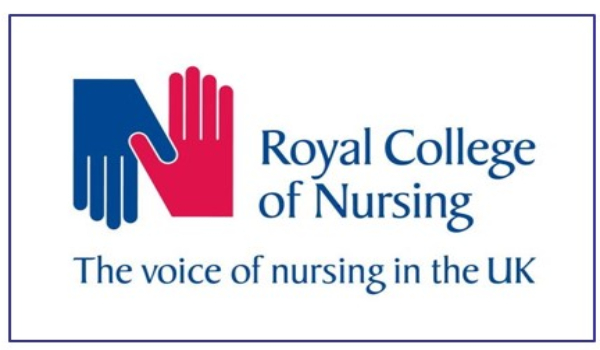 Members of the Royal College of Nursing have “signalled support” for removing criminal sanctions from the UK’s legislation on abortion, in the wake of a consultation.

The College revealed today that the results of a UK-wide poll of their members showed 73.7% of respondents had voted in favour of removing criminal sanctions from legislation relating to abortion. Nearly 3,000 people responded to the survey, giving an overall response rate equivalent to 1% of the RCN’s 435,000 total membership. The survey ran from mid-February to mid-March 2018.

The subject was also considered at the RCN’s annual congress in 2016 and RCN professional forums associated with women’s health have previously asked the College to be part of the debate. The College has both a position statement and guidance on termination of pregnancy, but does not currently have an official position on decriminalisation.

The statement on termination says: “Whether pregnancy is planned or unplanned, the RCN believes that every woman should have the right to choose how to deal with this life event, within current legislation… The RCN believes that termination of pregnancy and contraception are necessary and integral to the provision of a comprehensive sexual and reproductive health care service, and support the current legislation… We equally acknowledge and respect those nurses, midwives and health care assistants who have a conscientious objection within current legislation.”

Based on the new survey, the RCN said it would now consider its future work relating to abortion legislation and would look at the regulation and quality monitoring processes that must be in place to protect the rights of women to access free, safe and effective services, and support best healthcare practice. The RCN said it believed that termination of pregnancy should be treated the same as any other clinical practice, remaining subject to the regulations that apply to all such procedures. The College also stated that the process of decriminalisation should be based on the best evidence available and in accordance with relevant professional standards.