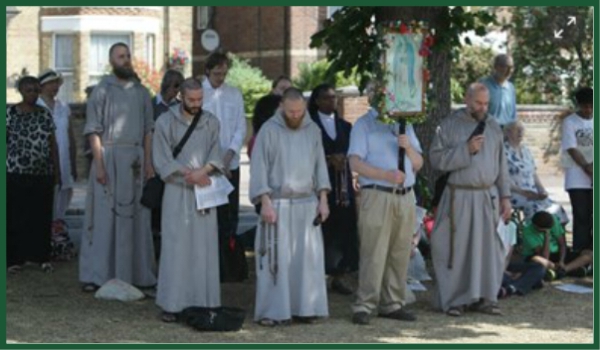 Anti-abortion protests outside clinics across the UK could be halted using anti-social behaviour legislation, Labour MP Rupa Huq has said, after Ealing Council in West London took a decision to stop a group from approaching women at a west London abortion clinic. She called for a “national and permanent response”.

Women in Scotland allowed to take misoprostol at home

Scotland’s Chief Medical Officer has written to all health boards to say the drug misoprostol can be taken by women outside of a clinical setting. The change brings Scotland in line with other countries such as Sweden and France – and Canada.

The British Pregnancy Advisory Service has been lobbying to change this regulation for years but it has still not been allowed in England & Wales. Let’s not even think about taking the mifepristone pill at home too…