Home » News » UK – Abortion is nothing like hiring a hitman, whatever Pope Francis says 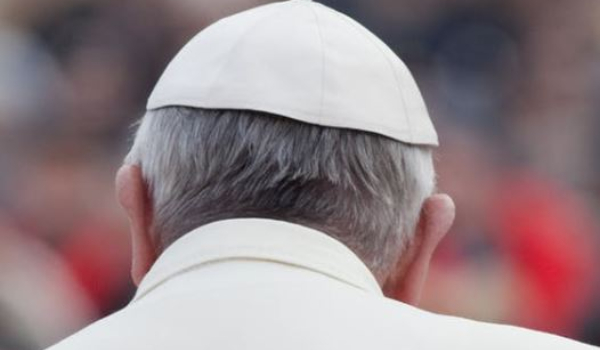 by Arianne Shahvisi, Lecturer in Ethics, University of Sussex

Pope Francis has compared having an abortion to “hiring a hitman to resolve a problem”…. Some careful reasoning shows that comparing abortion with contract murder equates two acts that are far from obviously morally equivalent. To begin with, it would be a challenge to find a person who thinks that cold-blooded murder, of the sort carried out by hitmen, is morally acceptable. Yet many people believe that abortion is morally acceptable, often on the basis that only a pregnant woman herself can determine whether an abortion is right or wrong for her in that moment.

“Hiring a hitman to resolve a problem” is not only morally troubling because it involves murder, it is also troubling because it is cowardly: a person should not induce others to commit heinous acts, while keeping their own hands clean…. What’s more, in places where abortion is legal, health care providers are allowed to refuse to provide abortion care for reasons of conscience. While a hitman only gets paid if the job is done, health care providers can refuse to perform abortions and still draw their salaries….

Next, a hitman’s victim is an existing person who has “moral status” – that’s a philosophical term which means they are morally significant, and harms and benefits to them must be considered when making decisions. All humans have moral status, and many of us believe that animals do too (although our food and farming practices may indicate otherwise). It’s not clear whether fetuses have moral status, or at what stage of their development they might acquire it…. Philosophers continue to debate this point, and a consensus is unlikely to be reached.

So no, a woman seeking an abortion is not like a person hiring a hitman…. Regardless of one’s views about abortion, the reality is that denying women access doesn’t save fetuses – it simply kills more women.