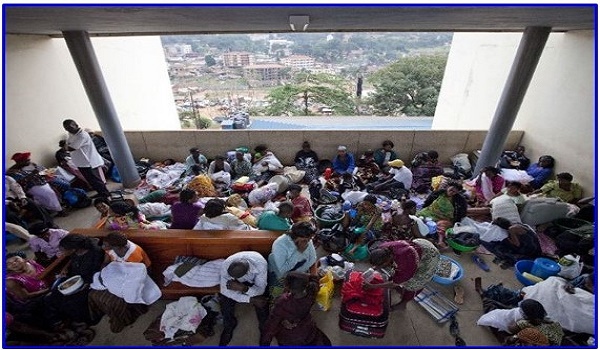 At a two-day dialogue in early March 2018 on the role of religion and culture in promoting and regulating sexual reproductive health and rights, organised by the Center for Health, Human Rights and Development (CEHURD) in Kampala, Dr Charles Kiggundu, a senior gynaecologist attached to Mulago National Referral Hospital, reported that women over the age of 40 are increasingly accessing abortion services.

“About four out of 10 women who come to Mulago for abortion are aged 40 and above, and the trend is increasing. This trend has taken the medical world by surprise since it is usually abortions among teenagers that are common.” he said. As a result, he is involved in research on this trend and the causes behind this shift.

Unsafe abortion is among the leading causes of maternal morbidity and mortality in Uganda, accounting for approximately 26% of the estimated 6,000 maternal deaths every year and an estimated 40% of admissions for emergency obstetric care.

Abortion in Uganda is illegal and is only permitted to save the life of a pregnant woman.