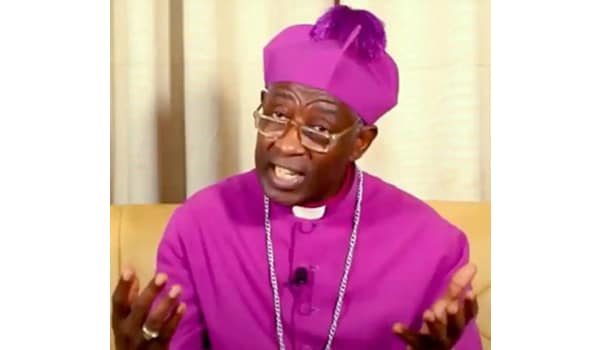 In a break with Anglican tradition, the new Church of England Archbishop of Uganda Stephen Kazimba Mugalu is the first in Uganda to support the use of modern contraception, urging women to be “very careful” to avoid getting pregnant during the Covid-19 lockdown. condemned by Catholic officials as immoral. He expressed concern that after the lockdown, “many many women will be pregnant”. Women in Uganda have an average of five children, but just 30% of women use a modern form of contraception.

Simon Richard Mugenyi, advocacy and communications manager at Reproductive Health Uganda, welcomed the archbishop’s comments, saying that for a long time, the Anglican Church of Uganda has been progressive on these matters.“On his installation service, the archbishop spoke in support of sexuality education – one area that has received mixed reactions. And when he comes up and speaks about the reality – encouraging women who are sexually active not to forget their contraceptives – it show that the church is not living in denial,” he said. “We applaud the archbishop for speaking out on an issue that is being left out in the Covid-19 messaging, yet is so crucial.”

On the other hand, Asia Russell, executive director of the Health Global Access Project, said: “Archbishop Kazimba attacked abortion and LGBT Ugandans during his first chance to address the country as archbishop – fuelling hate and stigmatising women for seeking essential health services such as abortion, [which] is extremely troubling. His latest comment doesn’t change that.”

SOURCE: The Guardian, by Samuel Okiror, 18 April 2020 ; PHOTO:Courtesy of Church of Uganda