Home » News » Two studies in Switzerland: early medical abortion with only one visit 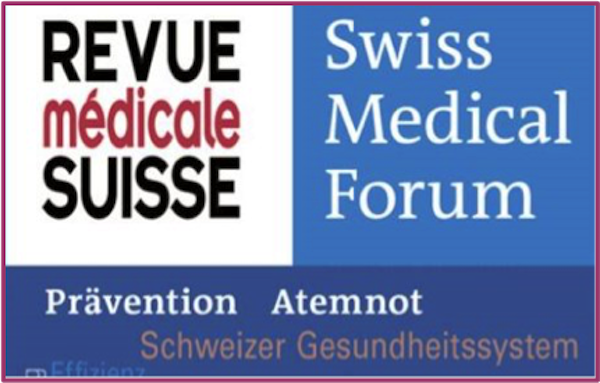 APAC-Suisse (Association de professionnels de l’avortement et de la contraception) carried out research in Switzerland on the practice of medi­cal abortion (mifepristone+misoprostol) in public hospitals. The results were published in 2015 in the Swiss Medical Forum in German and French. Apparently, the protocols being used are very diverse between hospitals, for example, varying from two consultations (including the post-abortion follow-up visit) to as many as five consultations imposed on women. However, the trend is going to­wards less control; for example, more and more hospitals of­fer home use of misoprostol. But there is still great potential to simplify procedures further.

In the same journal an article has been published by André Seidenberg and Christian Fiala on “One stop MToP”, describing medical abortion with only one consultation at a doctor’s office and post-abortion self control with the CheckToP® preg­nancy test.

Moreover, André Seidenberg, who is an abortion provider, has compiled statistics on the approximately 200 women who came for medical abortions to his office in 2015. Of the 200 women, 100% chose to use the misoprostol at home. 97% received the CheckToP® pregnancy test for post-abortion self follow-up and 67% in fact had only one visit to the doctor.