Home » News » Two articles on location, distance and fund patients in the US 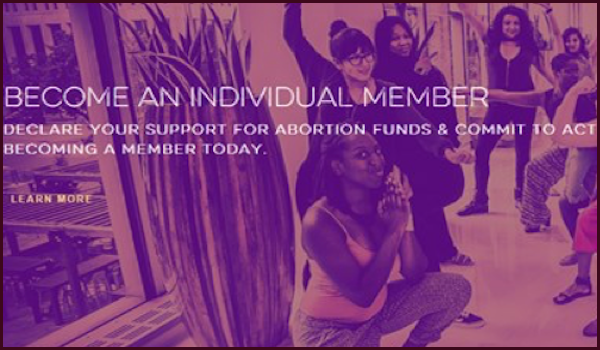 The undue burden of paying for abortion: an exploration of abortion fund cases and Examining location and travel distance in US abortion fund patients

The results of a secondary data analysis of 3,999 administrative cases from a national abortion fund, representing patients who received pledges for financial assistance to pay for an abortion from 2010 to 2015, are presented. Case data from the fund’s national call center were analyzed to assess the impact of the fund and examine sample demographics which were compared to the demographics of national abortion patients. Procedure costs, patient resources, funding pledges, additional aid, and changes over time in financial pledges for second-trimester procedures were also examined. Results indicate that the fund sample differed from national abortion patients in that fund patients were primarily single, African American, and seeking funding for second trimester abortions. Patients were also seeking to fund expensive procedures, costing an average of over $2,000; patients were receiving over $1,000 per case in pledges and other aid; and funding pledges for second trimester procedures were increasing over time. Abortion funding assistance is essential for women who are not able to afford abortion costs, and it is particularly beneficial for patients of color and those who are younger and single. Repeal of policy banning public funding of abortion would help to eliminate financial barriers that impede abortion access.

Results: The majority of pledges [of funds to help cover the costs of abortion, by the National Network of Abortion Funds] are made to residents of the South, Midwest, states without expanded Medicaid [payments for costs of] access to abortion, and states that have private insurance restrictions on abortion coverage. Results further indicate that those who receive funding pledges anticipated traveling approximately 225 kilometers (140 miles) on average to access the abortion. This distance increased from 2010 to 2015, with patients seeking second trimester procedures expecting to travel nearly 3 times farther than patients in their first term. Abortion fund patients travel great distances to access an abortion and those distances are increasing over time. It is recommended that policy restricting public funding of abortion be repealed to improve access to abortion not only in the United States, but also in other countries where policy restrictions may impede access to abortion, even when it is legal.