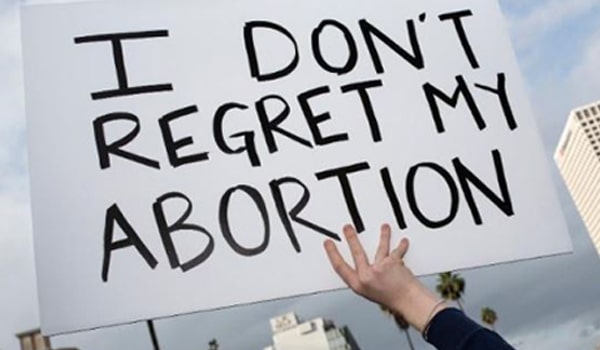 Despite the anti-abortiononslaught in the USA, experts in the field are also making major strides,including landmark research on abortion outcomes over time, which debunksnumerous common anti-abortion claims.

In January, researchers at the University of California, SanFrancisco’s Advancing New Standards in Reproductive Health (ANSIRH) centrepublished the third and final paper based on their ground-breaking TurnawayStudy, which tracked the experiences of 1,000 women who either received anabortion or were denied one, recorded at one week after the event and then semi-annuallyfor five years.

Overall, researchers found that women and theirfamilies sawlong-termharmswhen they were denied wanted abortions,including dips in extant children’s developmental progress and women’s incomeand credit scores. They also concluded that some of the most popular argumentsto restrict abortion — suggesting that women will regret their abortions, orthat the procedure may be bad for women’s mental health — just do not line upwith the data.

The most recently published findings showed thatwomen who received abortions overwhelmingly said that they primarily feltrelieved, and continued to feel their decision had been right in the five yearsthat followed. “We found no evidence of emerging negative emotions or abortiondecision regret; both positive and negative emotions declined over the firsttwo years and plateaued thereafter, and decision rightness remained high andsteady.” In contrast, women who weredeniedabortionsreported raised levels of anxiety.

The results of the study – the largest study to examinewomen’s experiences with abortion and unwanted pregnancy in the United States –have been collected into a new book: “The Turnaway Study: Ten Years, AThousand Women, and the Consequences of Having – or Being Denied – anAbortion.​ The book will be available on 2 June 2020.