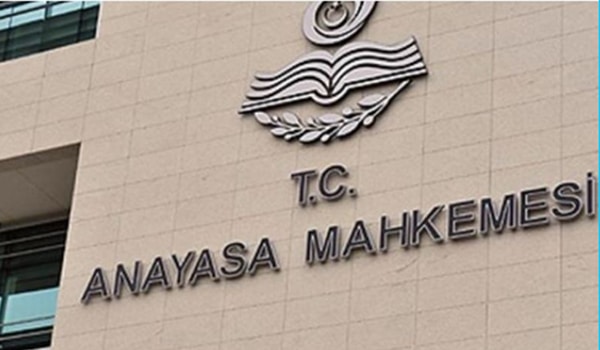 Turkey’s Constitutional Court has ruled that a young woman’s rights were violated when she was denied an abortion for a pregnancy that was the result of sexual assault.

The 17-year-old became pregnant as a result of sexual assault in 2017 and her family reported the perpetrator, according to the evidence presented to the Constitutional Court. The family also demanded the termination of the unwanted pregnancy. However, no abortion decision was issued after the application went back and forth between the local prosecutor’s office, the criminal court and the appeal authorities.

The young woman had to give birth to the baby after the legal 20-week abortion time limit had passed, due to protracted failure to resolve the application between legal authorities. She applied for redress to the Constitutional Court in 2017.

The Court noted that her “right to protection and development of physical and emotional entity” guaranteed in Article 17 of the Constitution was violated. “Women’s demand to terminate an unwanted pregnancy is directly related to their personal autonomy and their emotional or physical integrity. The legislature has enabled pregnancies as a result of a crime to be terminated with permission for not more than 20 weeks,” it said in the decision. She was granted 100,000 liras ($13,400) in damages.