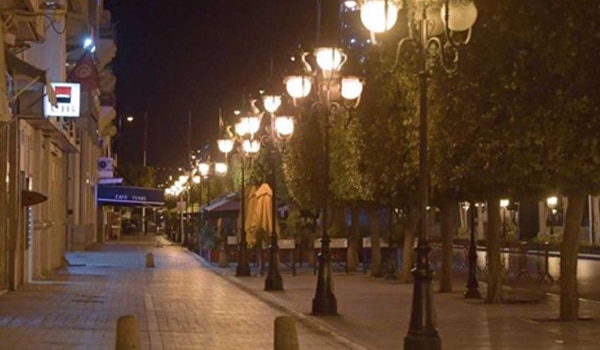 Since 22 March, there has been a strict lockdown for everyone in Tunisia. On the morning of the 3rd of May, an official decree announced that the lockdown would be partially lifted, but that certain groups had to remain isolated at home, including those aged 65 and over, those with chronic illnesses, pregnant women and mothers of children under the age of 15. There was a public outcry, calling the decree patriarchal and unacceptable. A joint statement by many women’s rights groups said: “This outrageous exception reflects the chauvinistic and patriarchal vision of gender roles and social attributes that makes women responsible for children” and pointed out that gender equality was enshrined in the Tunisian Constitution adopted in 2014 after the Arab Spring. The authorities responded on social media saying there had been an error in the final drafting of the text that would be corrected.