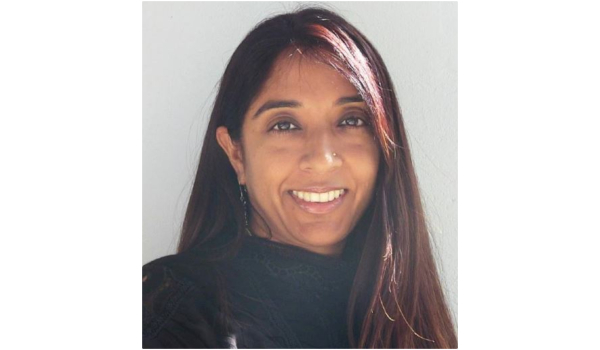 There are women in every neighbourhood in Trinidad & Tobago (TT) who have terminated a pregnancy at least once. From here, our support to current efforts to decriminalise abortion in Jamaica should be clear. In TT, women can risk jail and pay for a private medical procedure. If they cannot pay, or because poverty, age, lack of information and partner violence prevented them from being supported enough in this life decision, they could end up in hospital with various harms caused from unsafe options, as more than 2,000 women do here every year.

Banning abortion has never stopped the practice. However, it endangers women. It is a human rights violation which mothers negotiate without recourse to a public health policy that meets their needs.

Illegality also discriminates against poor women, whose right to equal medical treatment, privacy, integrity of the person, and access to sexual and reproductive health services is threatened by a combination of economic and social injustice, and arbitrary and archaic law.

Although women across religion, race, class, educational level and relationship status seek terminations by the tens of thousands under conditions not of their own choosing, poor and young women remain most vulnerable. In the Caribbean, 70% of all unsafe abortions are in women below 30 years old. Prevalence of partner and non-partner violence in women’s lives is high, and pregnant women and mothers are at highest risk. Women do not always “choose” to get pregnant when surviving conditions of physical and sexual violence, including forced sex, and such violence may leave them further unable to cope with children. We fail to provide effective, national sex education. We let women ketch with employers who won’t hire them in case they get pregnant. We turn our heads away from self-employed women who have no access to paid maternity leave. We blame poor women for having children they cannot cope with and for terminating pregnancies because they cannot cope.

Is this an approach grounded in care, justice and respect? Women often know they are making the best decision they can at the time, yet criminalisation keeps them in fear, shame and silence when they most need our compassion, support and courage.

In Jamaica, a woman can be sentenced to life imprisonment for attempting to terminate a pregnancy, and accomplices or facilitators up to three years. In TT, the Offences Against the Person Act similarly makes abortion illegal except in cases of risk to the health and life of a woman. In both countries, many doctors are unwilling to take the risk of interpreting the law, also leaving women vulnerable to doctors’ personal biases.

Jamaican MP Juliet Cuthbert-Flynn has bravely presented a motion to the Parliament proposing decriminalisation of abortion and its replacement by a civil law setting out conditions under which women would be able to access legal and safe termination of pregnancies. The call is to create a Woman’s Right to Pregnancy Act that allows a woman, after appropriate counselling, the right of termination within the first three months of pregnancy and thereafter, if necessary, to preserve her life.

This is necessary because it is just. At 12 weeks, a fetus is four inches long and weighs one ounce. It has all its organs, but none are functioning. It is not able to function fully independently outside the womb until 23 weeks. Aborting an embryo up to 12 weeks is not murdering a baby. In Jamaica, committed Christians have been speaking out in recognition of this call to recognise a mother as a human being with an inalienable right to decide what happens to her body.

This amendment could follow Barbados and Guyana where abortion was decriminalised in 1983 and 1995. Belize, St Lucia, and St Vincent and the Grenadines have also expanded exceptions that allow for abortion. Jamaican parliamentarians and social justice advocates are to be congratulated for putting this issue on the legislative agenda. TT can show solidarity with such leadership on behalf of women and families. Meanwhile, we watch Jamaica, expectantly.