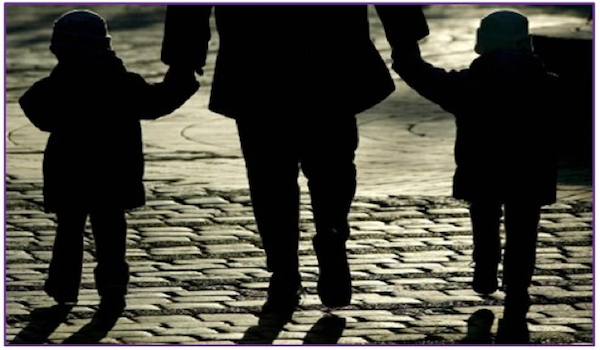 From an interview with “Claire”: “I was a lone parent with one child and no family support… I already had one abusive man in my life at the point I found out I was pregnant and thanks to you, now I have two.

I came to you with a crisis pregnancy and unbeknownst to me you were anti-choice. I actually remember you telling me that I “couldn’t possibly” have an abortion, as if the choice was yours to make… I didn’t know that I could’ve just ordered a pill online, how simple and easy it all could’ve been. I was so early in the pregnancy that it would’ve been a simple matter. I wondered aloud who might look after my child while I went to England and how to pay for it. You said “No, it will be ok. I’ll help you with the baby.”…

I told you how I had just realised the man I was seeing was abusive, how I’d been getting support from women’s aid, how dangerous it is for pregnant women who are in abusive relationships. I told you I already had one abusive ex I had to co-parent with and how continuing with this pregnancy would make two hateful men trying to destroy me and how I didn’t think I could cope with that.

I told you I didn’t want another child… I was vulnerable, you were older and you seemed so sure. You said you’d help. I couldn’t see any way out as I had no money and I didn’t know then about the abortion support network…

My partner moved in with me and I became financially dependant on him. He stepped up his abuse of me, and didn’t look after me or my child when I was sick. I spent a lot of time crying… When the baby was 6 months old I was finally able to leave. I was able to get on lone parents payment again, though the extra €29.80 a week for the baby didn’t come close to paying for the costs of providing for another person.

I am now on my own, with two children to two different men. I have no one to help me with childcare and haven’t been able to find any work that fits in around school hours so I’m living hand to mouth. Many weeks in winter I can’t afford to heat my house.

My ex sends me abusive texts and emails every week. He wants to be in my life so he can hurt me… I’m under severe financial and emotional strain, and trying to be the best parent I can while raising my kids in poverty. I love my child, but if I could go back and have that abortion I would… Thanks to you I’m stuck with this life I didn’t want. And you? You are long gone.”