Home » News » TO THE EDITOR – “Abortion reversal” is unnecessary 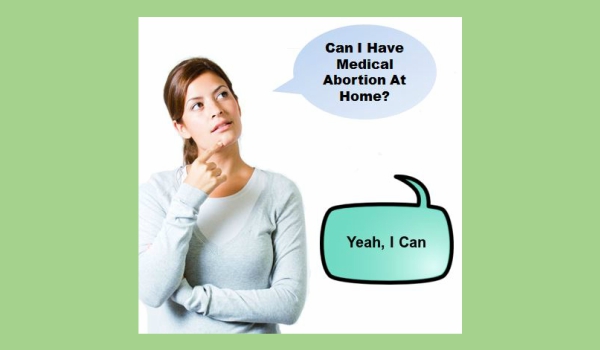 In late 2017, the European Journal of Contraception and Reproductive Health Care published an article entitled “Progesterone for preventing pregnancy termination after initiation of medical abortion with mifepristone”. The article purported to argue, using the example of only three cases, that women who have decided to use medical abortion pills to have an abortion might change their minds after taking the mifepristone, and that it would therefore be useful to have an “antidote” to reverse its effects. Several anti-abortion health professionals have published such articles, claiming that progesterone, if taken right away, could be that antidote. In spite of thin and non-conclusive evidence that it works, several states in the USA, always ready to promote whatever anti-abortion restriction comes down the road, have already passed regulations requiring health professionals to tell women about this antidote.

But there was a completely different issue involved that had nothing to do with whether or not the progesterone work to stop the abortion. I wrote a letter to the editor, asking “What’s the real point here?” The letter argued that:

“In focusing on efforts to rescue the embryo… the authors, the editors and the reviewers all ignored the pregnant women and the reasons for their actions in this situation [deciding to take the progesterone, which was conveniently available] as well as the behaviour of the health care professionals.”

“What is striking about all three of the cases described is how quickly, and in two of the three cases, how immediately the women changed their minds and sought “reversal” of the mifepristone.” So I asked: “Were the providers of the pills not aware of what must have been quite serious ambivalence and conflicting feelings about the abortion in these women, and if not, why not?… Secondly, did those same health professionals… say or do anything to upset the women… in order to discourage them from going ahead, which then led them to change their minds so abruptly?”

The paper did not even consider these issues, let alone ask the women. I argued that: “a change of mind about whether to continue or end an unplanned pregnancy is not uncommon…. women have a right to feel ambivalent and change their minds, and they should therefore be in complete control over whether and when they take the pills – instead of having to take them in front of a health professional at the health professional’s convenience. In other words, all women opting for medical abortion should be able to use both the mifepristone and the misoprostol pills at home, in their own time, where they can change their minds (or not) as often as they need to, and only use the pills (or not) when they are sure of their decision. Then the search for an antidote to mifepristone would be unnecessary.”

Lastly, I argued that: “The authors of the paper should not have been allowed [by the editor] to ignore the situation of the women whose histories it presents, or the reasons for their change of mind, or what role the providers of the pills might have played in their doing so and in supplying the progesterone. Allowing these crucial aspects to be ignored was a failure of the editorial and peer review process and resulted in giving the paper the credibility of scientific publication when its underlying aim was to promote a way to stop abortions.”