Home » News » The US government, federal and state, is using every possible means to hurt women’s health 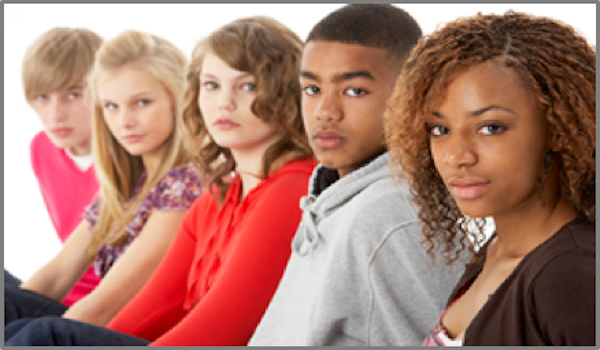 On 4 May, a Republican-dominated House of Representatives passed the American Health Care Act, which would tighten existing regulations on contraceptive access and maternity care and would cut Planned Parenthood out of the federal budget. Whether it will be passed by the Senate is unknown.

On the same day, Trump signed a so-called “religious liberty” executive order that allows organizations to limit their employees’ access to contraception and abortion, based on the organization’s faith (thus permitting institutional conscientious objection, which is not permitted anywhere else in the world).

Then, on 23 May, the 2018 budget was announced, described by Dawn Leguens, vice president of Planned Parenthood Federation of America, as the “worst budget for women and women’s health in a generation”.

Historically, private health insurers in the US have treated domestic violence, sexual assault, pregnancy, caesarean section and post-partum depression as “pre-existing conditions,” and have charged women more or denied women insurance coverage for them. Under the American Health Care Act, pregnancy would be more expensive, and the religious liberty executive order would make birth control harder to obtain. While Obama’s Affordable Care Act required insurers to cover certain essential health services like mammograms, birth control, and prenatal and maternity care, if this requirement is scrapped, insurers would not have to offer such coverage or make it prohibitively expensive.

Trump’s proposed 2018 budget explicitly states that Planned Parenthood is not to receive any funding from the federal government, barring them from participating in government-funded cancer screening programmes, Zika virus prevention, and HIV testing and prevention. Currently, Planned Parenthood receives about $500 million per year from the government for services for contraception, cancer screening and STI screening and treatment. Federal law already prevents any taxpayer dollars from being used to pay for abortions. Over one million patients who visit Planned Parenthood centers every year rely on Medicaid for their health coverage, but under the Republican act, funding for Medicaid would be slashed by billions and patients would no longer be able to use Medicaid for care at Planned Parenthood centers, especially affecting low-income women.

Meanwhile, a report in Rewire has found that teenage girls in foster care experience high rates of pregnancy, but parental involvement laws in 37 of the 50 US states make abortion all but inaccessible to them. Parental involvement laws pose a special set of complications for fostered teens, who are living outside of the care of their parents, and in the care of a system that generally does little to ensure they have access to abortion. Most parental involvement laws fail to take account of minors living in the custody of someone other than their parents. In Massachusetts, however, state policy explicitly prohibits caseworkers and foster parents from consenting to abortion for foster teens, and designates that unless they can get consent from both their biological parents, they must plead their case to a judge.

There are roughly a quarter of a million girls living in foster care in the USA. While US teen pregnancy rates have been declining, they remain very high among foster teens, who are twice as likely to experience pregnancy by the age of 19 than their peers. While research indicates the majority of pregnancies among foster teens are unwanted, because of parental involvement laws, most foster teens may have no option but to carry their pregnancies to term.