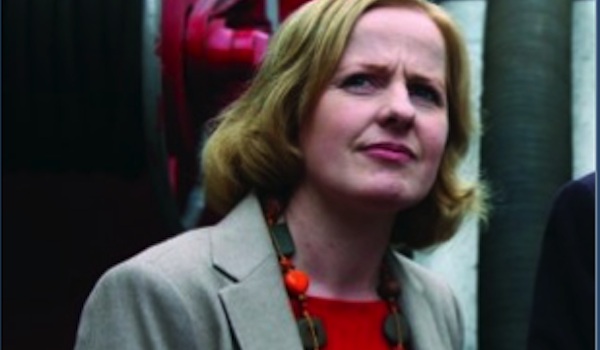 However the Prime Minister has told the parliament that such a sensitive issue should not be rushed. So he has set up a Citizens’ Assembly to look at Ireland’s abortion laws, starting with the issue of repealing the 8th Amendment to the Constitution, which gives equal status to the life of a woman and her fetus.

However, even after the Assembly reports, it will be referred to a parliamentary committee for discussion before any decision on a referendum. And so on…

“There needs to be a real discussion here, and people would want to know if you’re going to take [the 8th Amendment] out of the Constitution, what are you going to replace it with?” he said. One answer to his question was offered by parliamentarian Ruth Coppinger of the Anti-Austerity Alliance, who argued that “every other EU state deals with this… most of the states around the world deal with it”.