Home » News » TEXAS, USA – Residents of Texas travelling for abortions to at least 12 other US states that do not border on Texas 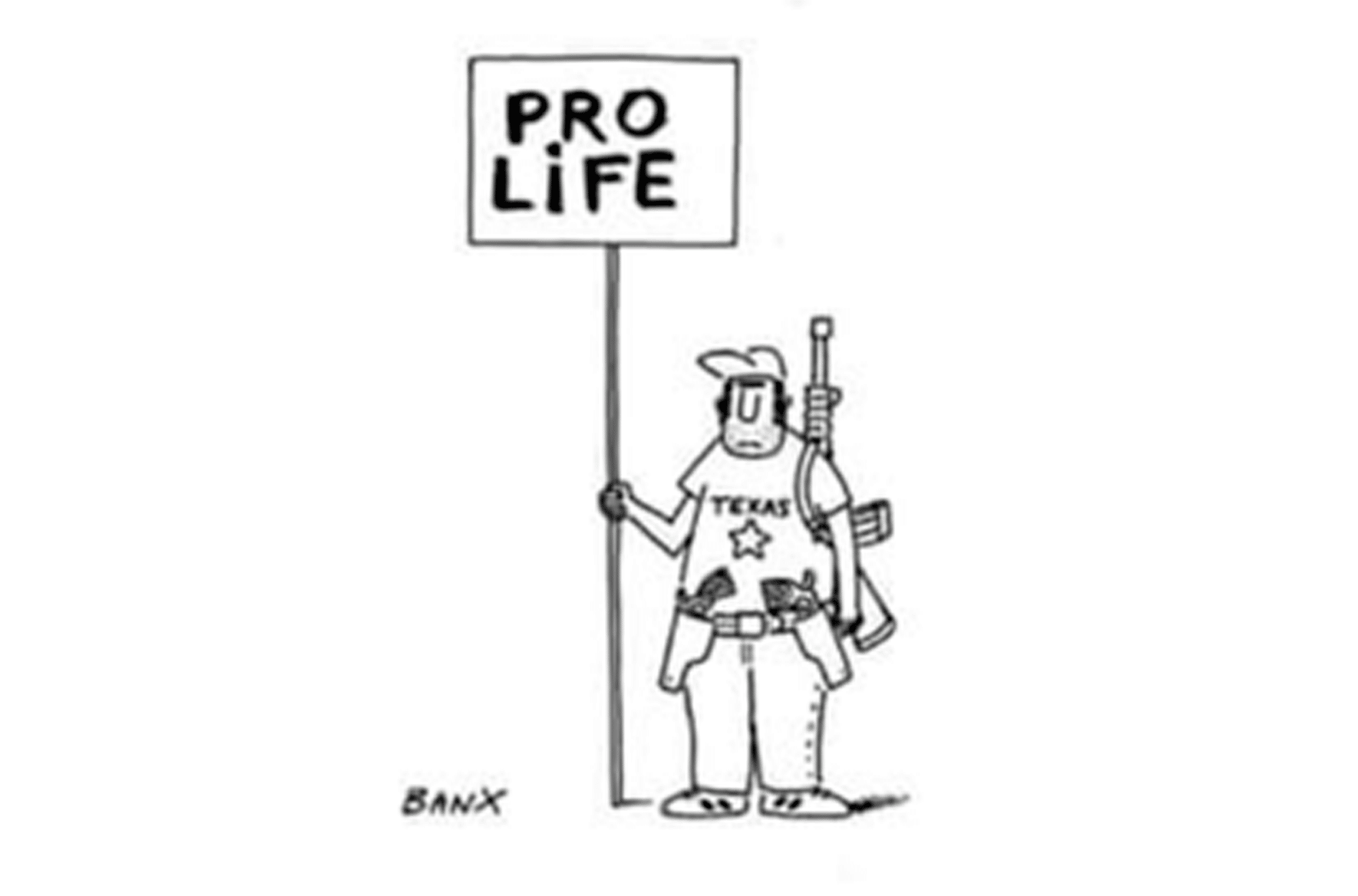 The Texas law (SB8) that prohibits abortion went into effect on 1 September  2021. Mounting evidence illustrates that the negative effects of this law have been immediate and devastating – including new survey data from the Guttmacher Institute showing an increase in Texans obtaining abortions in far-away states such as Illinois, Maryland and Washington. This is because, not least, those who have the means to travel outside the state have encountered overloaded clinics in the four states bordering Texas (Arkansas, Louisiana, New Mexico, Oklahoma).

Between 22-29 October, Guttmacher researchers asked a sample of abortion clinics (though not representative) across the United States how many Texas residents they had provided abortions for, in August and September 2021. As of 8 November, data from 120 clinics in 28 states and the District of Columbia showed that 11 states and Washington DC had had an increase in the number of abortions provided to Texas residents in at least one clinic.

Some providers in states bordering Texas also reported a domino effect, in which the influx of patients from Texas had decreased the availability of appointments for in-state residents, pushing some residents to travel out of state for care themselves.

Fearing an impact of abortion restrictions on business, some US companies are speaking out

US firms look set to face increasing scrutiny over their stance on abortion rights and especially whether their employee healthcare plans are in line with social responsibility statements – as abortion curbs are challenged in court, researchers and executives say.

A near-total ban on abortion in Texas and new restrictions on abortion in other Republican-led states have prompted dozens of firms to speak out publicly for the first time, as economists have warned about the long-term impact of restricting abortion on employees. There is concern that abortion restrictions will reduce the workforce and the talent pool.

Thus, more than 80 companies with a combined revenue of more than US$ 20 billion signed a statement in September denouncing the Texas abortion law. The statement, organised by a coalition called “Don’t Ban Equality in Texas,” said “policies that restrict reproductive health care go against our values and are bad for business. The future of gender equality hangs in the balance, putting our families, communities, businesses and the economy at risk.”

“The last thing businesses need are state laws that infringe on women’s rights and put employees in the position of having to quit their jobs or carry out an unwanted pregnancy,” said one. Two surveys found that college-educated people (in one) and men (in the other) said they would not seek work in Texas because of the abortion ban. One company rep said: “Gender equality cannot be truly achieved if women’s healthcare rights are restricted,” she said.