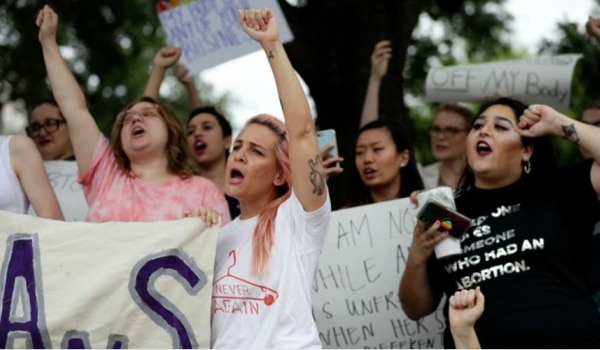 Background Accurately measuring stigmatized experiences is a challenge across reproductive health research. In this study, we tested a novel method – the list experiment – that aims to reduce under-reporting of sensitive events by asking participants to report how many of a list of experiences they have had, not which ones. We applied the list experiment to measure “self-managed abortion” – any attempt by a person to end a pregnancy on their own, outside of a clinical setting – a phenomenon that may be under-reported in surveys due to a desire to avoid judgement.

Results An estimated 8% of women of reproductive age in Texas have ever self-managed an abortion. This number was higher than expected; thus, the researchers conducted cognitive interviews to better understand how the list experiment on self-managed abortion was interpreted. Some women interpreted “on your own” to mean “without the knowledge of friends or family”, as opposed to “without medical assistance”.

Conclusion The list experiment may have reduced under-reporting of self-managed abortion; however, the specific phrasing of the list item may also have unintentionally increased reporting of abortion experiences not considered “self-managed”. High participation in and comprehension of the list experiment, however, suggests that this method is worthy of further exploration as a tool for measuring stigmatized experiences.