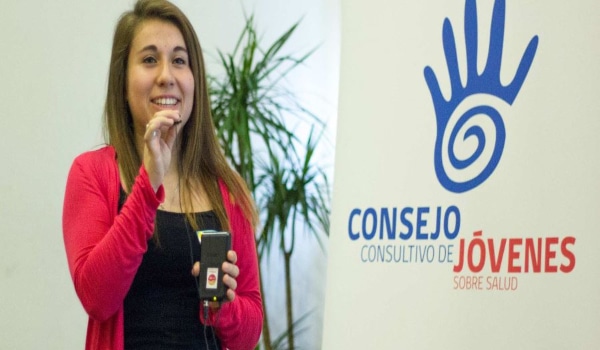 In 2011, the World Health Organization and UNFPA published guidelines on preventing adolescent pregnancy and poor reproductive outcomes in developing countries, with six recommendations:

Adolescent pregnancy prevention is high on the global agenda. Many governments are addressing it, although reports on achievements are only beginning to emerge. Here are three examples:

Recognising its high adolescent fertility rate (55.8 births per 1000 women aged 15–19 years in 2005), Chile adopted the regional 2007–2013 Andean Plan for the Prevention of Adolescent Pregnancy (Dides and Fernández, 2016; World Bank, 2019). Chile’s government targeted a 10% reduction in the adolescent fertility rate in the 2011–2020 National Health Strategy and strengthened the National Comprehensive Health Programme for Adolescents/Youth and the corresponding Strategic Action Plan (Gobierno de Chile, 2013). There was a 51% reduction in the proportion of births to mothers aged under 19 (2000–2017).

In the late 1990s the incoming government positioned teenage pregnancy as a cause and consequence of social exclusion which required collective action. Previous governments’ efforts had relied on the health sector, with little results. Strong advocacy from NGOs and medical organisations kept lack of progress high on the political agenda. The ten-year goal of halving the under-18 pregnancy rate, commitment to sustained resources, and launch by the Prime Minister secured the strategy as a national priority. There was a 55% reduction in the under-18 conception rate (1998–2015).

Within the context of the Millennium Development Goals, the Ethiopian government targeted maternal and childhood mortality reduction in rural areas, where over 80% of the population reside. The Ministry of Health launched an ambitious Health Extension Programme (HEP) to deliver health education and basic health services in the community, and to strengthen linkages to health facilities. It aimed to empower rural households to ‘take responsibility for producing and maintaining their health’. Over five years, nearly 35,000 individuals (women in all regions except pastoral ones) selected by communities were recruited and trained as a new cadre of salaried health extension workers. In addition, mid-level health workers were recruited and trained to provide midwifery, neonatal and emergency care services in newly constructed or rehabilitated health centres. A core team, including technical experts and chaired by the State Minister of Health, reviewed progress, set priorities and developed plans. There was a 29% increase in contraceptive use by married adolescent girls aged 15–19 (2000–2016), and 38% increase in post-partum contraceptive use among the same age group of married adolescent girls (2005–2016) (Central Statistical Agency (CSA) Ethiopia and ICF; Worku et al., 2015)