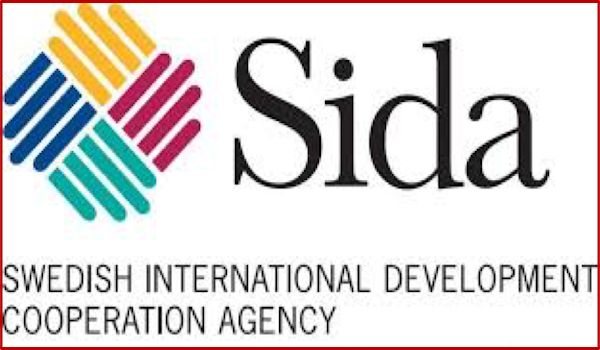 A Swedish government agency on Tuesday threatened to cut aid to NGOs which have suspended abortion services over fears of losing US funding due to a decree signed by President Donald Trump.

The Swedish International Development Cooperation Agency (Sida), which aims to tackle global poverty, said it has decided that “partner organisations that receive aid to work on sexual and reproductive health and rights but also accept the president’s orders, can no longer receive aid”.

“Sida’s support for sexual and reproductive health and rights cannot be compromised,” Director General, Carin Jamtin, said in a statement.

According to the Netherlands, Trumps ban has caused a 600 million Euro ($640 million) annual funding gap for NGOs.

One of the most gender equal nations in the world, Sweden has provided sex education in schools since the 1950s. Currently, Sweden spends about 7 per cent of its annual development aid on issues related to sexuality.

Sida says it plans to give an additional 170 million kronor (17 million euros, $20 million) this year to organisations that advise on sexual and reproductive health and rights (SRHR) and safe abortions to compensate for the shortfalls of Trump’s gag.